Principal fired for telling pupil to get phone out of pit latrine, but will appeal 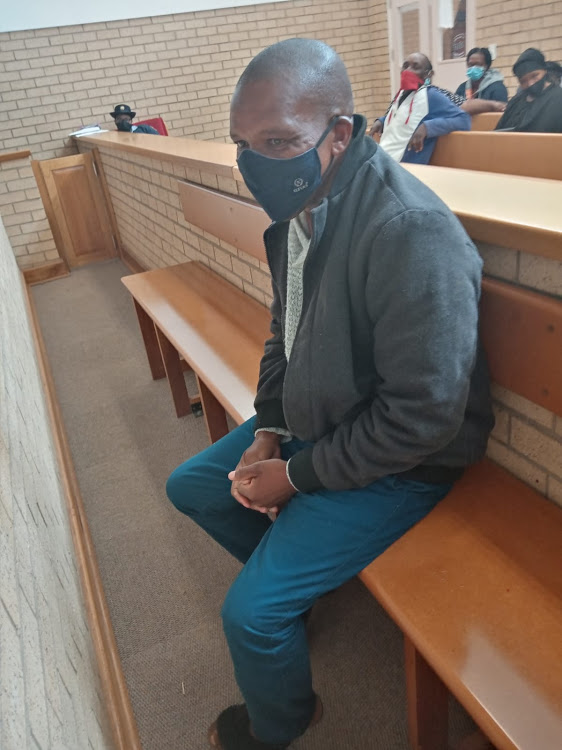 Principal Lubeko Mgandela, who is accused of instructing a pupil to get his phone from a pit latrine, has been dismissed.
Image: Ziyanda Zweni

The Eastern Cape school principal accused of instructing a pupil to extract his phone from a pit latrine is appealing his dismissal by the education department.

The Eastern Cape education department confirmed on Tuesday the Luthuthu Junior Secondary School principal, Lubeko Mgandela, 49, had been dismissed after a disciplinary hearing.

Nyameka Mgijima, the department's acting director for communications, confirmed that Mgandela was dismissed on May 28.

“It was after the disciplinary process that he was dismissed and now he has appealed his dismissal. The appeal process will take its own course but he is not back at school,” she said.

Mgandela was arrested in March after he allegedly forced the 11-year-old boy to strip down to his underwear and sift through human faeces to find a smartphone he had accidentally dropped into the toilet.

He is charged with child abuse after the charge was changed from attempted murder.

Mgandela was released on bail of R2,500.

His child abuse trial is expected to start next month in the Tsolo magistrate's court.

The suspended Eastern Cape school principal accused of instructing a pupil to extract his phone from a pit latrine has been granted bail.
News
10 months ago

The school principal who tasked a pupil with extracting his smartphone from a pit toilet has been charged with attempted murder.
News
10 months ago
Next Article