'We are deeply saddened and hurt by his passing. Luzuko was love personified — he was peace, courage and strength' 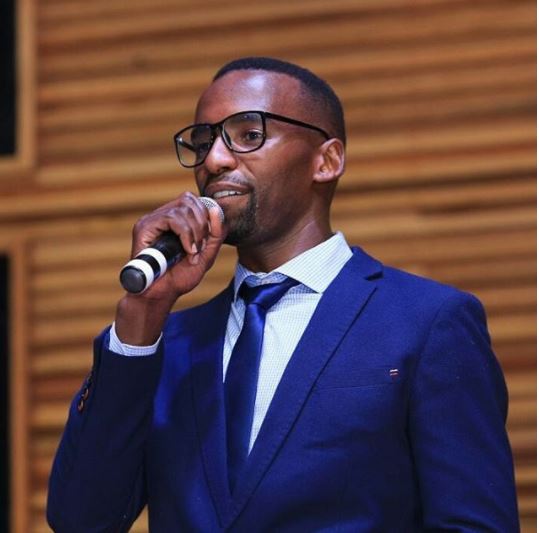 The late actor Luzuko Nteleko's family has confirmed the cause of the actor's death, sharing with deep sorrow that the actor succumbed to brain cancer on Monday.

In a statement to TshisaLIVE, the actor's family confirmed that he had died after putting up a “good fight” with stage four brain cancer, which was diagnosed two years ago.

“He fought a good fight until he met his untimely death on June 21,” read the statement.

Luzuko's loved ones shared their heartbreak, describing the star as “love personified”.

“We are deeply saddened and hurt by his passing. Luzuko was love personified — he was peace, courage and strength. The family will communicate the funeral arrangements in due time. May friends and loved ones be comforted in the fact that his spirit will continue to be with us.

“The Nteleko family is grateful to his medical and spiritual team that supported Zuko tirelessly with his fight against brain cancer.”

Tributes flooded in online for the star after sister Nomsa Nteleko took to Twitter to announce the news.

Nteleko had a long career as an actor and featured in big local productions such as Zone 14, Muvhango and Ring of Lies.

The actor was loved by many for his fun personality, humour and his multilingualism that often left his fans impressed. The star was fluent in Xhosa, Zulu, Sotho, Xitsonga and English.

Actor Luzuko Nteleko has died, aged 36, it was confirmed on Tuesday.
News
6 months ago
Next Article