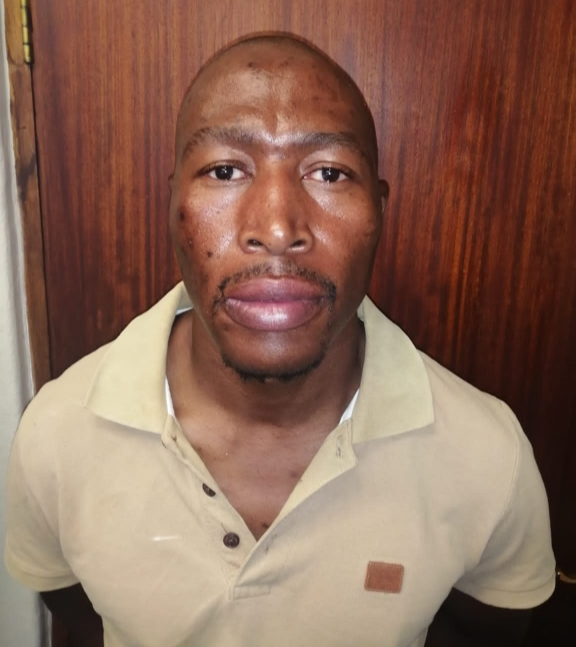 A man convicted of murder and house robbery is back behind bars for allegedly hijacking cars after a failed CIT heist — while he was out on parole.

Sizwe Mduduzi Mahlalela, 38, was arrested during an intelligence-driven operation led by the Mpumalanga serious organised crime investigation team and crime intelligence on June 17.

The arrest followed an investigation into vehicle hijackings preceded by an attempted cash-in-transit heist on May 6.

A group of armed suspects rammed a cash van on the road between Barberton and Nelspruit and attempted to blow it open with explosives.

Hawks spokesperson Capt Dineo Lucy Sekgotodi said when the suspects realised the heist had failed, they allegedly hijacked a Toyota Hilux bakkie and fled to Barberton.

“In Barberton, they allegedly abandoned the bakkie and hijacked a VW Polo, which was later recovered between White River and Kabokweni,” she said.

Sekgotodi said Mahlalela was allegedly linked to both recovered vehicles and a warrant of arrest was issued, resulting in his arrest.

“Further investigation by the Hawks serious organised crime investigation team established that the suspect was out on parole during the commission of the alleged crime. He had been sentenced on charges of murder and house robbery,” she said.

Mahlalela appeared in the Barberton magistrate's court on Friday facing a charge of car hijacking. He will remain behind bars until he appears again on June 28.