City was warned electricity problem could be fatal, says father of electrocuted couple

Gauteng police confirmed their bodies were found in their Crosby home on Sunday afternoon. 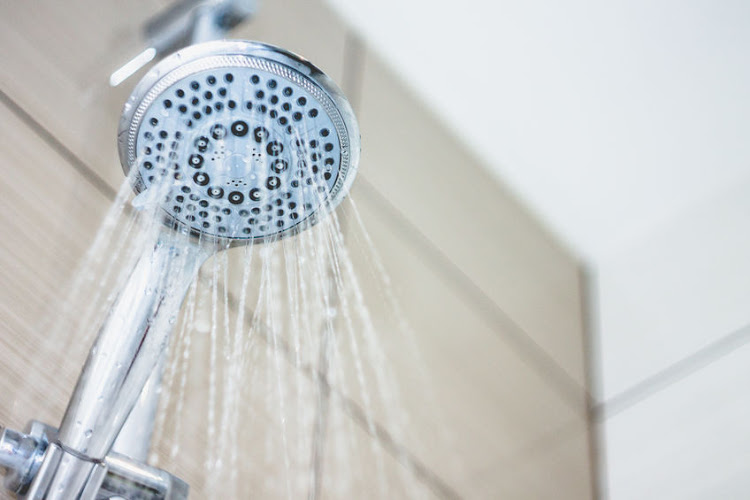 It is suspected a Johannesburg couple were electrocuted when they turned on the shower in their home. Stock photo.
Image: 123RF/Jevgenij Avin

The family of Zaheer Sarang and Nabeelah Khan, who were electrocuted in their home at the weekend, says the City of Johannesburg was warned about the problem before the couple’s death.

Gauteng police confirmed their bodies were found in their Crosby home on Sunday afternoon.

Spokesperson Capt Mavela Masondo said they were found in the shower. “It is suspected the couple were electrocuted. Police are waiting for the postmortem results to confirm the cause of death,” he said.

“Kindly assist please.  I have a major problem at my house. I cannot touch my taps. There’s a power surge that goes through your body. This could result in death or my house burning down,” read his e-mail to Joburg Connect on June 7.

Joburg Connect is a contact point to report issues to municipal authorities.

The initial complaint was followed by other complaints through e-mail and WhatsApp messages to the ward councillor, which were sent by his wife.

A Port Elizabeth teenager and young child were shocked and sustained multiple burn wounds while flying kites near electricity cables at Windvogel, ...
News
8 months ago

Yusuf said the minute he touched taps in the home, he received a shock. He owns the house in which his daughter and son-in-law were staying.

“I warned them that until I lose a life, you guys are not going to help me. And that is exactly what happened,” he told TimesLIVE.

Alex Christians, councillor for Johannesburg’s ward 58, said City Power was alerted on June 5 that residents in four streets in the area were reporting being  shocked in their homes.

Yusuf said there was no verbal communication received responding to his complaints.

Yusuf said he discovered the bodies of the newlyweds on Sunday after he entered the house through a window.

“They came back from a week’s honeymoon. They came back on Saturday evening and went into their living quarters behind my house. On Sunday I suspected something was very wrong because there was no movement coming from the house. When I entered the premises I had to go through a window and discovered their bodies lying on the floor in the bathroom,” he said.

City Power said it could not declare the premises of the electrocuted couple safe on Monday.

“Unfortunately, we couldn't declare the premises safe yesterday [Monday] when we visited as there was a burial for the couple,” said City Power spokesperson Isaac Mangena.

He said City Power would have to run tests to determine the source of the problem.

“We are in the area currently and will go to the premises where the incident happened to do the necessary tests. The fault could be in the customer’s premises so we need to get inside to test. It could also be on our network, which we are testing,” he said.

Mangena said City Power is aware of the problem of illegal connections in the area, which in earlier reports was identified as one of the possible causes for residents' experiences.

Amputee laments lack of justice for injuries he suffered on duty

An Eastern Cape municipality employee is seeking justice against his supervisor  after losing an arm and a leg from being electrocuted  while on duty.
News
8 months ago

A Johannesburg mother and her four children were evicted from a transformer substation they had occupied and turned into a home.
News
9 months ago

A 48-year-old man is in a critical condition after being electrocuted on a municipal community farm on the R54 between Potchefstroom and Vereeniging ...
News
10 months ago
Next Article