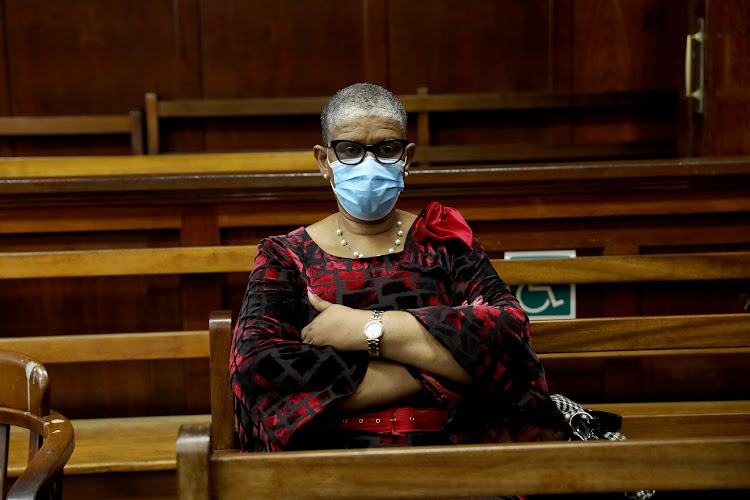 It will be a year before ousted eThekwini mayor Zandile Gumede and 20 others stand trial for alleged fraud, corruption and money laundering linked to a multimillion-rand waste collection tender.

The Durban high court on Monday set a possible trial date for July 18 next year.

The pretrial hearing could not proceed due to a request for further particulars and changes in the defence teams.

“Some of the accused changed legal teams, which resulted in the court being unable to deal with pretrial management issues.”

The 21 accused are facing 2,786 charges. The National Director of Public Prosecutions has authorised the addition of a racketeering charge against the accused.

The charges relate to a R320m waste contract issued by the eThekwini municipality in 2017 while Gumede was mayor.

Also among the accused are:

Evidence gathered from a thorough investigation will decide if any arrests are to be effected in the fraud and corruption case lodged against two ...
News
7 months ago

A Buffalo City municipality cashier and a house buyer have been hauled to court for allegedly trying to manipulate the council system to clear a ...
News
7 months ago
Next Article