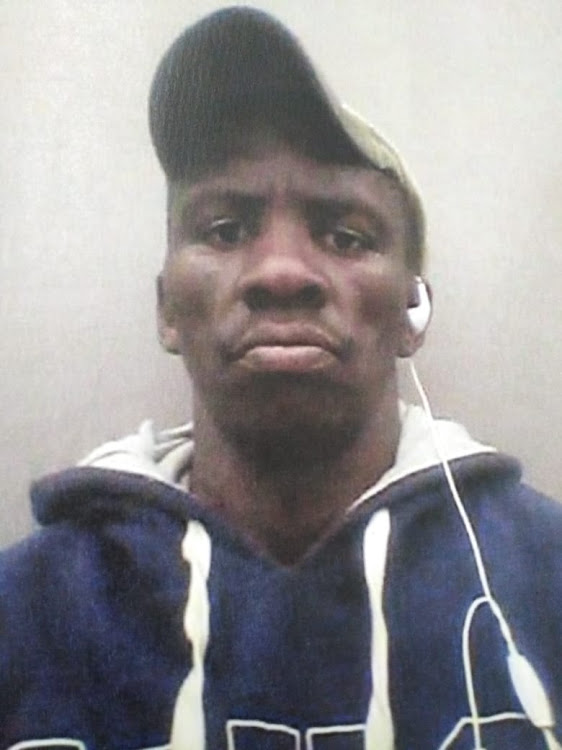 Port Alfred police have appealed to the community to assist in tracking down suspected rapist Sonwabile Cecil Madaka.

The Family Violence Child Protection and Sexual Offence Unit (FCS) is investigating Madaka for the alleged rape of a security guard in August 2020.

According to police spokesperson Capt Mali Govender, Madaka entered a government building in Port Alfred where he allegedly robbed and raped a security officer.

“On entering the premises, the suspect [allegedly] attacked the victim, held her hostage and raped her repeatedly. He robbed her of some personal belongings and fled the scene. After the incident, the victim managed to raise the alarm and get assistance,” Govender said.

She said several attempts to track down the suspect were unsuccessful as he had moved through several towns in the Eastern Cape since the incident.

Reports had placed him in Port Alfred, East London, Cradock and Idutyhwa, as well as George and Cape Town, since the alleged incident.

Madaka was a soldier at the time of offence, but resigned in February 2021 and went into hiding.

“He is considered extremely dangerous. A warrant for his arrest has been issued,” Govender said.

Anyone who can assist in locating Madaka can contact Det W/O Peterson Luzuko Kanzi on 071-352-4530.

A former teacher of Mbilwi Secondary School in Limpopo, who is facing rape charges, was granted bail of R3,000 in the Thohoyandou magistrate's court ...
News
11 months ago

Xolisa Sojada, who found his victims through a Facebook page under a false name, has pleaded guilty to three murders.
News
11 months ago
Next Article