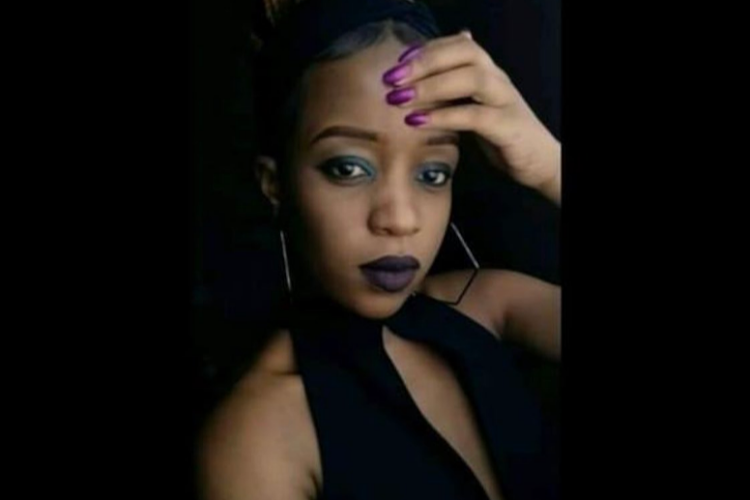 A Limpopo man has received two life sentences for the rape and murder of Precious Ramabulana.
Image: @NalediChirwa via Twitter

The trial of the 29-year-old was set to start on Wednesday but Manaka tendered a guilty plea to all the charges.

On Thursday, the court heard how Manaka continued to rape Ramabulana even while she was bleeding profusely, and stabbed her several times so she would die and not identify him.

The court was told Ramabulana was stabbed 90 times.

“These are the deeds of an evil person and the deceased died a gruesome death. Women have the right to walk freely and society requires protection from the courts from people like Manaka to gain confidence in the criminal justice system.

“Precious was 21 at the time of her death and still had life ahead of her. When the crime was committed, Precious Ramabulana was defenceless and unarmed therefore a suitable sentence must be imposed to deter future offenders,” said judge Maake Kganyago.

In his plea, Manaka told the court he wanted to propose to Ramabulana because it was love at first sight when he saw her dancing with her friend on a veranda.

“He then decided to go watch soccer and drink alcohol. He said he later came back in early hours of the morning and knocked on the door of Precious’s room,” said National Prosecuting Authority (NPA) Limpopo spokesperson Mashudu Malabi-Dzhangi.

Manaka alleged Ramabulana was afraid to open the door.

“Manaka decided to forcefully open an window and gained entrance, after which there was wrestling between the two. It is at this point he decided to stab her several times, before raping her and stabbing her several times after raping her. He left the scene with her cellphones,” said Malabi-Dzhangi.

She said Manaka had apologised to the family of Ramabulana, her friends and the community and asked the court to be merciful on him.

She said the matter was successfully finalised by state advocate Trott Mphahlele.

In aggravation of sentence, Mphahlele called on Ramabulana’s aunt, who testified about the impact the death had on her mother as she was rejecting family members and wanted to be alone all the time.

She requested the court to take into consideration the nature of the gruesome and inhumane offence.

“We saw all the wounds with our eyes,” she said.

Malabi-Dzhangi said the court sentenced Manaka to life imprisonment and ordered that the sentences run concurrently.

The NPA welcomed the successful prosecution.

Limpopo social development MEC Nkakareng Rakgoale also welcomed the sentences, saying they would serve as a deterrent to would-be abusers who had total disregard for the law.

Ramabulana was found in her off-campus room in Mokomene in November 2019 after she had been raped and stabbed multiple times. She later succumbed to her injuries.

Aubrey Manaka has pleaded guilty after confessing to raping and killing college student Precious Ramabulana at Mokomebe in Limpopo in 2019.
News
7 months ago

Gruesome details of the death of the late TVET college student Precious Ramabulana, 21, emerged in the Limpopo High Court in Polokwane today where ...
News
7 months ago
Next Article