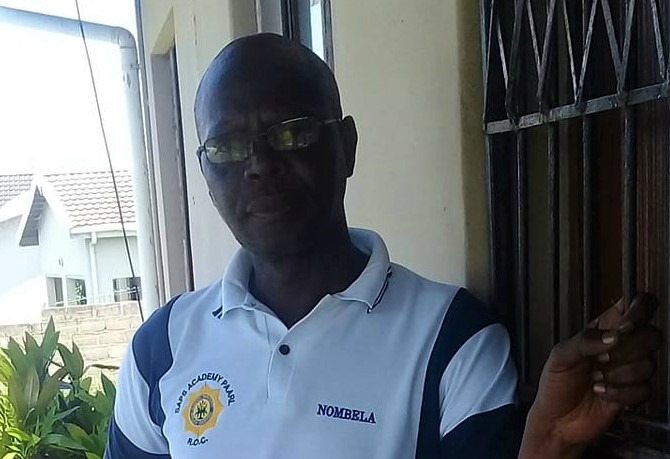 A woman who allegedly hired accomplices to stab her husband to death has been served with a 22-year jail term by the Pietermaritzburg High Court.

Ngwabe, 51, who was stationed at the Margate Family Violence, Child Protection and Sexual Offences Unit, was found on railway lines near Port Shepstone beach with multiple stab wounds in November 2019.

The three accomplices his wife allegedly hired to kill her husband are set to stand trial from June 18.

A Durban man has been sentenced to 35 years behind bars for the brutal murder of his girlfriend and their three-year-old child, who both succumbed to ...
News
7 months ago

KZN man bludgeoned to death after being accused of witchcraft

A 58-year-old KwaZulu-Natal man was beaten to death on Saturday, allegedly by a group of youngsters who accused him of witchcraft.
News
7 months ago
Next Article