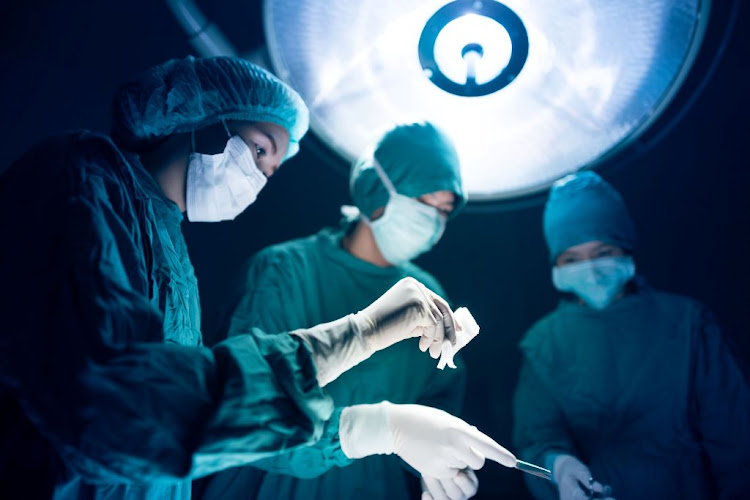 The government has been unable to confirm a report that a Gauteng woman gave birth to 10 babies on Monday.
Image: 123RF / Xmee

The government says it cannot verify a media report published on Tuesday that a South African woman gave birth to 10 children, breaking the world record.

In a statement on Tuesday night, the director-general of government communications, Phumla Williams, said that the report and subsequent social media posts had been “noted” — and that it was seeking more information so assistance could be provided.

“The posts attribute the birth of the babies to Gosiame Thamara Sithole from Gauteng. Government has been unable to verify the authenticity of this birth at our facilities. We need to verify this story and provide assistance where needed,” said Williams.

The Pretoria News reported on Tuesday that Sithole, 37, gave birth to the 10 children at a Pretoria hospital on Monday night. The name of the hospital was withheld.

“It’s seven boys and three girls. She was seven months and seven days pregnant. I am happy. I am emotional. I can’t talk much. Let’s talk again in the morning please,” her husband Teboho Tsotetsi was quoted as saying.

SowetanLIVE's sister publication TimesLIVE on Tuesday could not obtain information from Gauteng health authorities regarding the unique birth.