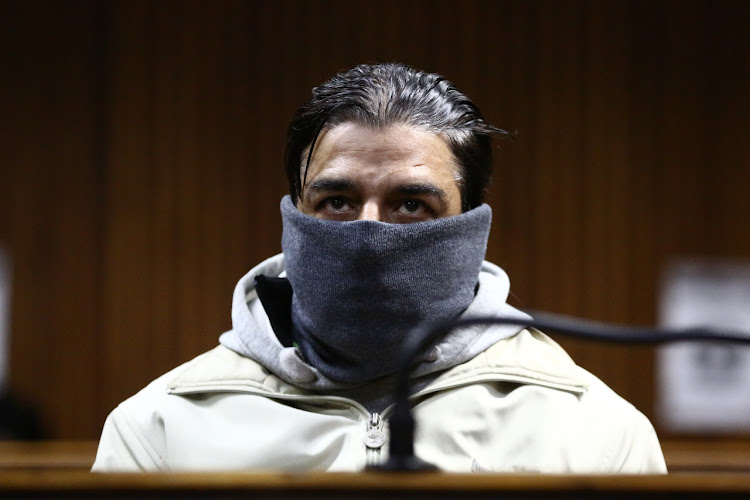 Sharma appeared in court in connection with the failed R288m Estina dairy project in the Free State.

He was arrested with Peter Thabethe and Dr Limakatso Moorosi, who are former heads of the department of agriculture, and Seipati Dhlamini, who was the department’s financial officer.

Dhlamini was charged with fraud while Sharma and Nulane Investments 204 (Pty) Ltd, where Sharma served as a director, faced charges of fraud and money laundering.

Sharma said in his affidavit: “If I had any intention to flee SA or to evade trial, I would have done so by now, given that I have been aware of ongoing investigations against me since 2018.

Later he added: “I have built a life in SA and consider it to be my permanent home. I have no intention of emigrating nor do I have any reason to do so.”

Sharma denied having ties to the Gupta family, saying he last saw them in 2014. He said he last saw former business partner Salim Essa in Dubai in December 2017. Sharma said he briefly bumped into Essa at the hotel where he and his wife Tarina Patel stayed.

“That meeting lasted about two minutes, when we greeted each other and exchanged brief pleasantries.”

"I have built a life in SA and consider it to be my permanent home," Iqbal Sharma says in an affidavit before the Bloemfontein magistrate's court.
News
1 year ago