Six Durban temples robbed of priceless artefacts in one week 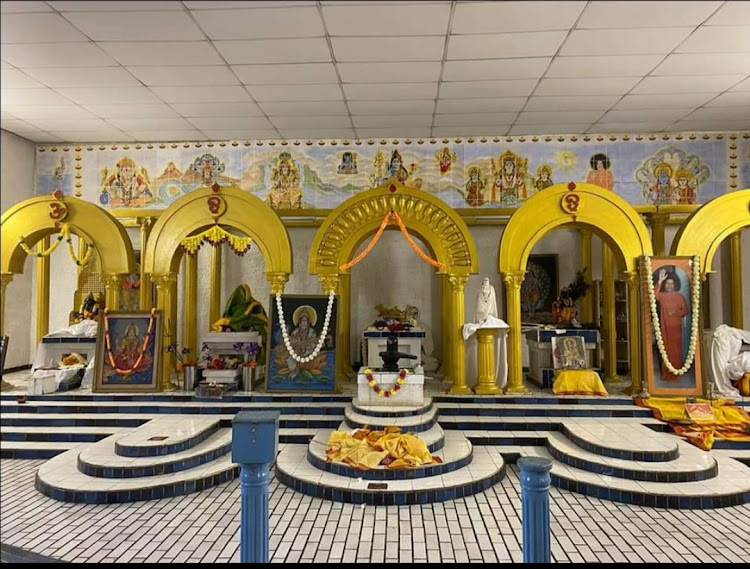 This temple in Isipingo, south of Durban, was robbed recently of its idols and artefacts.
Image: via Facebook

Six Hindu temples in Durban have been robbed of priceless artefacts and idols in the past week.

The robberies have prompted the SA Hindu Maha Sabha — the body that governs Hindus in SA — to offer a R10,000 reward for any information relating to the crimes.

Maha Sabha president Ashwin Trikamjee told TimesLIVE that temples had been targeted in several areas, including in Isipingo, south of Durban, Phoenix to the north, and on the north coast.

“We've come to the conclusion that there is a market out there for brass, as these artefacts and murthis [idols] are made from brass. It can only be scrap metal dealers who [are] buying the stolen items.

“We have requested all the temples to beef up their security. It's sad that places of worship are being targeted. On the other hand, you don't expect criminals to have any morals.”

The Maha Sabha made a call on social media platforms for scrap metal dealers who have been sold the artefacts and idols to return them to the organisation, so that they can be restored at the temples.

The robberies have drawn widespread outrage from the Hindu community on social media, with some labelling them as “disrespectful” and “horrendous”.

Two post offices in the KwaZulu-Natal midlands were robbed of Sassa cards, laptops and R120,000 on Wednesday night.
News
7 months ago

Police in KwaZulu-Natal have arrested four suspected members of a gang terrorising residents of Pietermaritzburg and surrounding areas.
News
7 months ago
Next Article