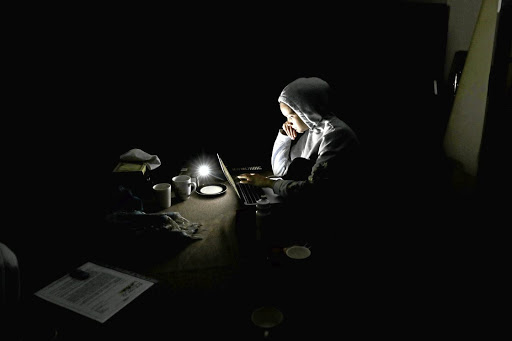 The likelihood of load-shedding is high for the rest of the week, says Eskom. File photo.
Image: Esa Alexander

With further breakdowns and delays in returning generating units, load-shedding will be implemented from between 5pm and 10pm on Monday.

This will be at stage 1.

The power utility announced that breakdowns total 15,570MW of capacity, while planned maintenance is 1,273MW of capacity.

“Eskom regrets to announce it will implement stage 1 load-shedding between 17:00 and 22:00 tonight due to the loss of two generation units at Kusile, and one each at Kendal and Tutuka power stations,” it said.

Constraints on the electricity grid have been worsened by delays in returning a unit each at Kusile, Duvha and Matla power stations.

The power utility said the likelihood of load-shedding is high for the rest of the week as the system remains vulnerable.

“These capacity constraints will continue for the foreseeable future and all South Africans are urged to reduce their use of electricity, particularly between 5pm and 10pm, when the winter demand is the highest,” it said.

Weekend load-shedding ahead, but reprieve later on Friday due to parliament

Big business has agreed to cut its electricity usage to allow Eskom to keep the power on for MPs on Friday afternoon.
News
7 months ago

This week an independent inquiry cleared Eskom boss Andre Dde Ruyter of racism allegations made against him.
Opinion
7 months ago
Next Article