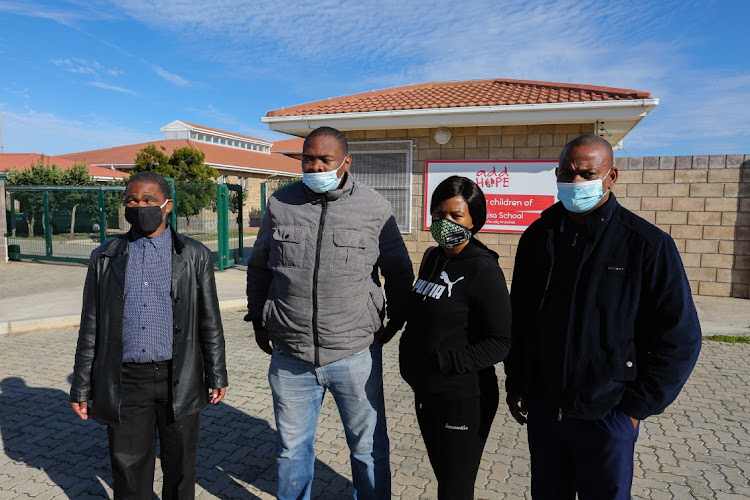 A row has erupted at the Khanyisa School for the Blind in KwaDwesi, Gqeberha, as the cook allegedly keeps burning the food, which pupils refuse to eat.

Parents’ anger has now boiled over to the extent they are demanding the cook be fired, claiming she burns everything from rice and eggs to potatoes.

But there is even more salt in this hot pot of grievance.

Parents claim that when their children refuse the food, the cook berates them and sometimes tosses the scorched meals at them.

A handful of parents gathered under a tree at the school on Friday, insisting that the cook be fired.

Education department spokesperson Mali Mtima said the problems with the cook were being dealt with.

“A statement will be issued soon on the matter.”