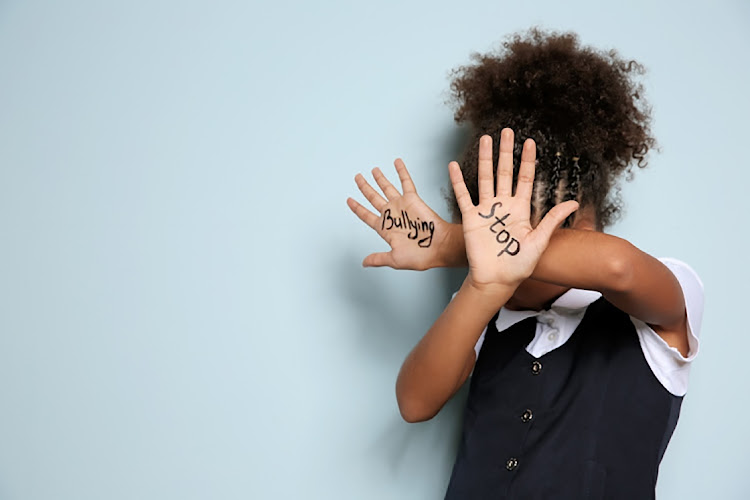 As SA observes Child Protection Week, non-governmental organisation World Vision SA has revealed that the incidence of bullying in Limpopo is higher than that of other provinces it works in.

Moruti Pitso, child protection and advocacy manager for World Vision SA, told TimesLIVE that bullying in Limpopo “is driven by severe poverty and inequality in the area”.

“The poorest children are the ones bullying the more privileged children because they would also like to have material belongings, lunch boxes and so on.

“Cyberbullying is also prevalent because the more privileged children take pictures and circulate them on social media, making fun of those without,” said Pitso.

Hearings into bullying indicative of problems
Opinion
4 months ago

An assault on Mavhunga, in which she was repeatedly slapped across the face, happened on the grounds of Mbilwi Secondary School in Limpopo, and footage appeared on social media. The girl accused of the assault has been charged criminally.

Pitso has found from his work in provinces like Limpopo, KwaZulu-Natal, the Eastern Cape and the Free State that bullying is being driven by poverty.

“It’s driven by poverty, which makes learners vulnerable and abusive. Without food, children are most likely to be irritable and aggressive and release the frustration on others.”

“We also have an ongoing campaign called ‘It takes a world’. We’re relentlessly taking action to end violence against children — highlighting when it occurs, empowering young people to speak out and holding those responsible to account.

“In order to increase coverage and deepen impact, strengthening partnerships with key stakeholders on the ground is vital.”

Basic education deputy minister Reginah Mhaule told parliament on Thursday the department will embark on a nationwide roadshow in a bid to stamp out ...
News
4 months ago

Public hearings held by the SA Human Rights Commission into incidents of violence and harassment at schools in Limpopo this week laid bare the ...
Opinion
4 months ago

Mom bullied as a child sees cycle repeated on her kids

Susan Ravuku broke down as she spoke of how she was bullied while still in school because she was dark-skinned and shared that her three children ...
News
4 months ago
Next Article