'I would like the investigation to proceed,' says Ramaphosa over probe into R150m contract linked to Mkhize 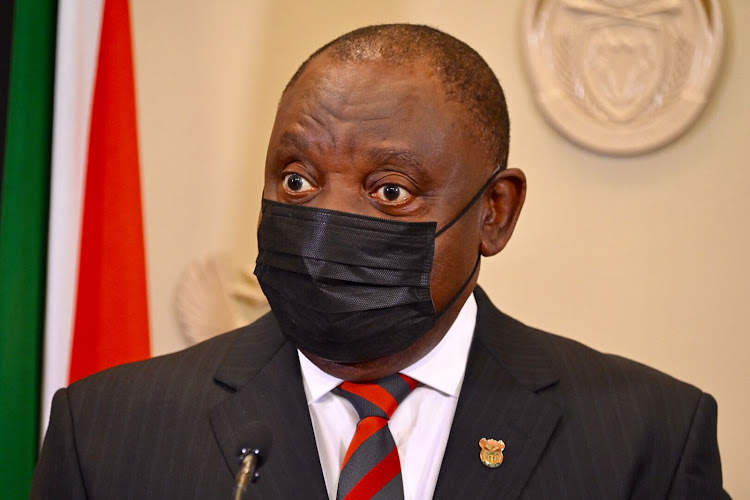 This as the minister is being investigated by the SIU over tender corruption allegations.

Ramaphosa was responding to questions in Cape Town from members of the Parliamentary Press Gallery Association.

The president has been harshly criticised for not suspending Mkhize after revelations that Digital Vibes, a company owned by his close associates, scored a R150m communications tender from his department — which he signed off on.

Ramaphosa said he believed in the matter being fully investigated before taking action.

“A number of things keep coming up and I would like the investigation to proceed ... I’ve tended to be careful doing these things,” said Ramaphosa.

On Wednesday, Ramaphosa said he had spoken to Mkhize about the serious allegations of wrongdoing over the Digital Vibes scandal.

“I had a discussion with the minister and he is co-operating fully and completely on this matter. And what I can say to South Africans is that I am dealing with this matter and there is full co-operation from the minister.

“So let us allow this process to unfold and thereafter we will know what needs to be done,” he said as he delivered the presidency budget vote to the National Assembly.

President Cyril Ramaphosa's plea for patience amid growing calls for him to act against alleged cronyism and corruption involving health minister ...
News
1 year ago

Mkhize has been under intense scrutiny over R150m paid by the health department to the communications company involving two of his close associates.
News
1 year ago
Next Article