Dishonesty within the ANC kept me from campaigning, says Mbeki 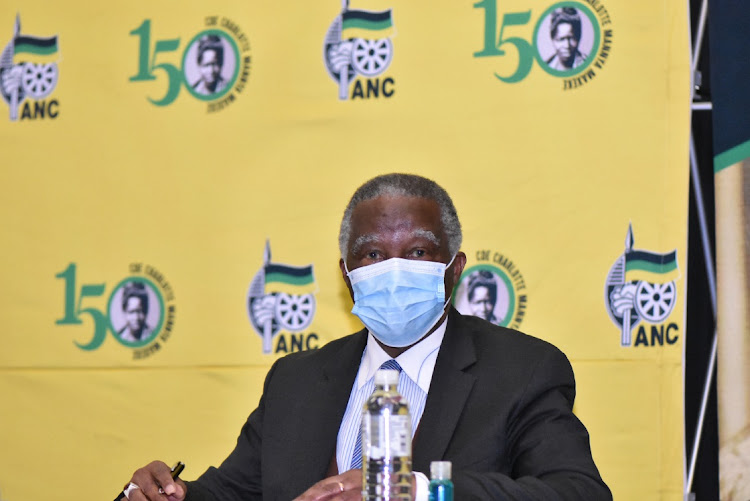 Former president Thabo Mbeki has weighed in on the reasons he repeatedly refused to campaign for the ANC since 2009 as he accused the then leadership of having peddled false messages about the state of the party.

Mbeki was on Monday speaking during the Eastern Cape’s special extended provincial executive committee meeting, which was convened to discuss the party’s national programme of organisational renewal.

Following his removal from power by the ANC in 2008, Mbeki has never campaigned for the governing party  under his successor Jacob Zuma during elections and only campaigned and actively participated in ANC activities after the election of President Cyril Ramaphosa.

Some within the party had accused Mbeki of being bitter at the Zuma-led ANC national executive committee for removing him from office just months before his term ended.

Mbeki said while he voted for the ANC in 2009, 2011, 2014 and 2016, he could not bring himself to drum up support for the party whose leadership was not honest about the wrongs that were happening within the organisation.

Mbeki said he was for the first time able to speak out and called for South Africans to back the ANC in 2019 as it became more honest about its internal problems and the wrongs it had committed, including in its manifesto.

“It did not say we have a good story to tell. It said we have made mistakes and done wrong things. It said we see there is corruption, serious ethical problems and state institutions not delivering to the people. The ANC made the commitment to correct the wrong things that have happened. It seemed to me that, at last, the ANC was telling the truth and making a very serious commitment,” he said.

Mbeki said the ANC has identified “careerism” within its ranks as one of the growing negative features as early as 1997, as many saw their party membership as a means “to advance their personal ambitions to obtain power and access to resources for their own individual gratification”.

Citing his predecessor Nelson Mandela, he said the former statesman had expressed concern that many within the ANC were working on manipulating the movement to create conditions for their personal success.

He warned against allowing what he called opportunists within the party to advance their counterrevolutionary goals to the detriment of the ANC and its objectives.

Mbeki lamented that the ANC has, however, failed to successfully address the problems despite them having been raised over many years.

Mbeki slammed the push to avoid the so-called two centres of power within the ANC, in which political heads are expected to also lead spheres of government, saying this did not exist.

He pointed out that election into political leadership did not entitle people into government deployment, and pointed out that the party deliberately did not appoint suspended ANC secretary-general Ace Magashule for years despite him being the ANC chairperson in the Free State for many years.

Embattled ANC Secretary General Ace Magashule has completed his consultations with former leaders and is expected to inform the party whether or not ...
News
1 year ago

The ANC has been "turbocharged" after its heated national executive committee (NEC) meeting, Ramaphosa says.
News
1 year ago
Next Article