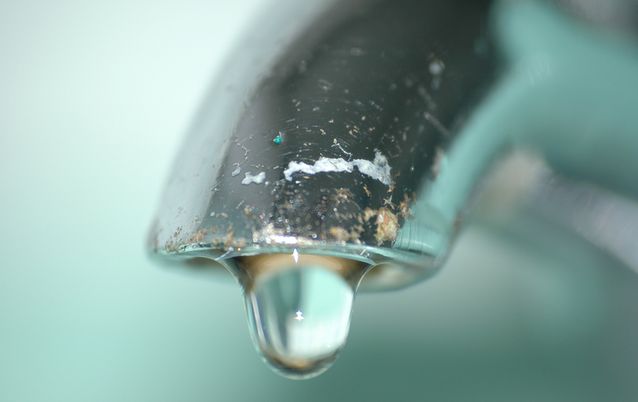 There is no relief in sight for residents of Johannesburg as the city’s water provider, Johannesburg Water, on Sunday said it was again experiencing challenges in providing water.

On its official Twitter account, Johannesburg Water said: “There is another power failure at the Rand Water Eikenhof pump station which happened just before 6am this morning. The entire station is off again. Although RW was in the process to recover the pump station during the course of the night it never reached 100%.

“[The] Brixton, Crosby and Hursthill areas which have been affected the past two weeks [form] part of this area. JW will start the process to provide alternative water [but]  due to the size of this area it will be a challenge. RW and City Power is busy investigating and we'll monitor the situation.”

The water woes in Johannesburg continued on Sunday as Joburg Water said it was having trouble ensuring taps don’t run dry.
News
8 months ago

Water outages over the last few weeks have had a damning effect on these hospitals.

The Sunday Times reported how the water outages had resulted in disruptions of medical care at the hospital, with staff complaining that they were having to go entire shifts without being able to wash their hands.

Patients have also had to be transported to other hospitals while mobile toilets have also been brought in as toilets become clogged.

The Gauteng health department described the situation as “undesirable” but added that water tanks were being deployed to the hospitals.