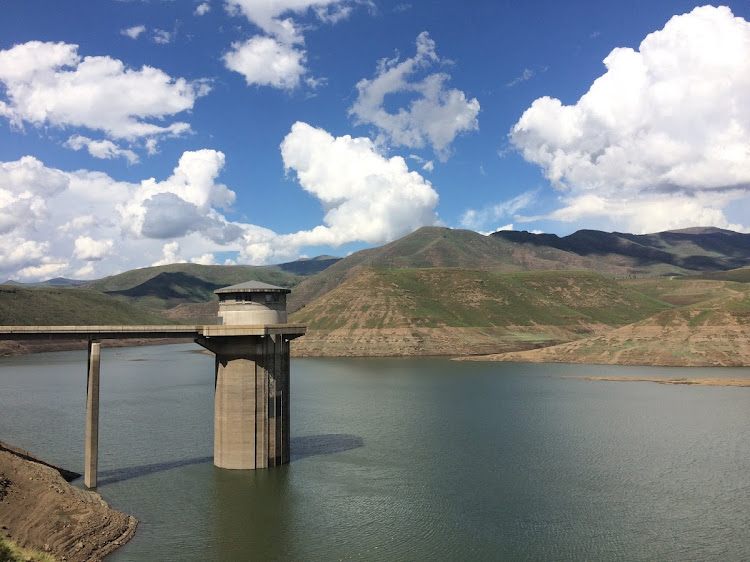 The R15bn raised with allow for the completion of phase 2 of the Lesotho Highlands water project, which involves the construction of a series of dams. File image
Image: Matthew Savides

South Africa’s Trans-Caledon Tunnel Authority (TCTA) has raised just over R15bn ($1.09bn) in capital markets to continue construction of the Lesotho Highlands water project, the minister of water and sanitation said on Tuesday.

The state-owned TCTA needed guarantees from the National Treasury before it could raise the private funding for the project designed to improve water access for millions of people in SA’s economic heartland, Gauteng.

“We have the resources, we have the guarantees and we can assure you we will be hard at work to provide water security,” minister Lindiwe Sisulu told lawmakers.

'Go to court and I'll meet you there': Sisulu ready to defend R65m deployment of Cuban engineers

The controversial deployment of Cuban engineers to help with SA's water crisis at a cost of R65m became subject of intense debate in the National ...
News
6 months ago

In March the TCTA said delays by the treasury, which were due to tightening conditions for support for state-owned entities, were putting pressure on the TCTA as it looked to raise R33bn in 2021.

Years of hot weather in water-scarce SA, coupled with a lack of investment and inadequate maintenance of infrastructure, has led to increasing dependence on the tiny mountain kingdom of Lesotho to augment water supplies to Africa’s most industrialised country.

The R15bn raised with allow for the completion of phase 2 of the Lesotho Highlands water project, which involves the construction of a series of dams, Sisulu said.

She said the TCTA has projects worth R68bn designed to increase water delivery across the country’s major cities.

South Africa's state water infrastructure entity, the TCTA, which needs to raise 33 billion rand ($2.21 billion) in 2021, said on Tuesday delays by ...
News
8 months ago
Next Article