Load-shedding risk — unless we reduce our electricity usage 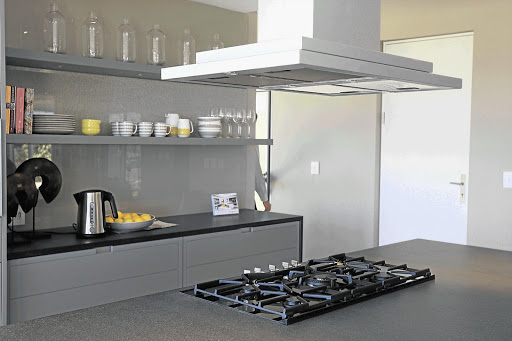 Turn off any unused electrical appliances like kettles and heaters to limit your electrical usage.
Image: KATHERINE MUICK-MERE

Eskom appealed to South Africans on Wednesday to reduce their electricity usage to avert the likelihood of enforced power cuts.

The grid is under severe pressure for a second day.

Breakdowns are now totalling 13,899MW of capacity, while another 2,220MW is unavailable due to planned maintenance.

“With the assistance of the people of SA, Eskom was able to avoid load-shedding last night. Eskom would again like to appeal to the public to help the country get through these constraints by reducing the usage of electricity,” said the utility.

“While no load-shedding is anticipated at this point, Eskom could be forced to implement Stage 1 or, if necessary, Stage 2 load-shedding at short notice should further breakdowns occur.”

This was most likely to occur between 5pm and 10pm, said Eskom.

“The outlook for the remainder of the week is expected to improve as Eskom teams are working tirelessly to return more generators to service.”

Eskom says it "could be forced" to implement stage 1 or stage 2 load-shedding on Tuesday night if there are further breakdowns.
News
6 months ago

Eskom announced on Tuesday afternoon that the evening's planned load-shedding had been reduced from stage 2 to stage 1.
News
6 months ago
Next Article