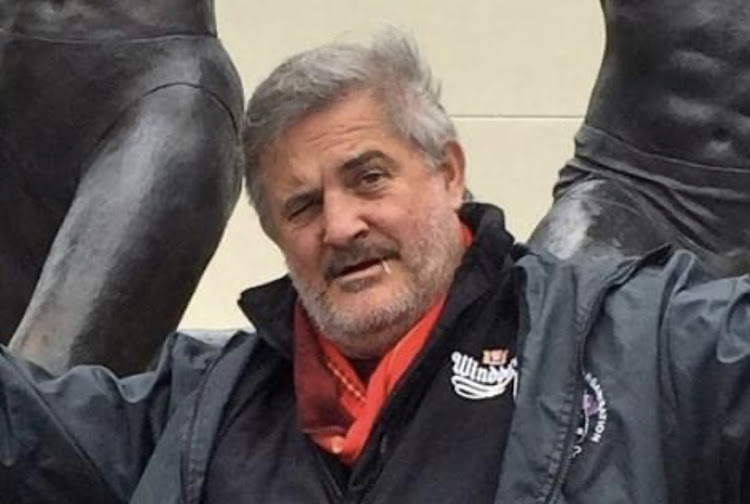 Veteran actor Ben Kruger, popularly known for his role on Binnelanders, has died at the age of 64, kykNET publicist Suzaan Kyter confirmed to SowetanLIVE's sister publication TshisaLIVE on Wednesday.

“I can confirm actor Ben Kruger has died. We are waiting for a statement to be approved and will send it out soon,” she said.

The actor was known for his character Okkie Ferreira, aka “Oom Okkie”, on the kykNET soapie.

Over the years fans also got to see Ben in action as Sakkie Bezuidenhoudt in the SABC2 drama series Zero Tolerance and as Neef Gert in 7de Laan. He also played the role of James Gregory in the movie Mandela and De Klerk, which released in 1997.

Ben’s passion and love for filmmaking went all the way back to his days in the navy when  he worked in the TV training studios.

When DJ Ganyani Tshabalala waved to fellow artist Mojalefa “Mjokes” Matsane on Saturday while playing at Disoufeng Pub and Restaurant in Meadowlands, ...
Entertainment
4 months ago

Mjokes died in a car accident on Sunday.
News
4 months ago
Next Article