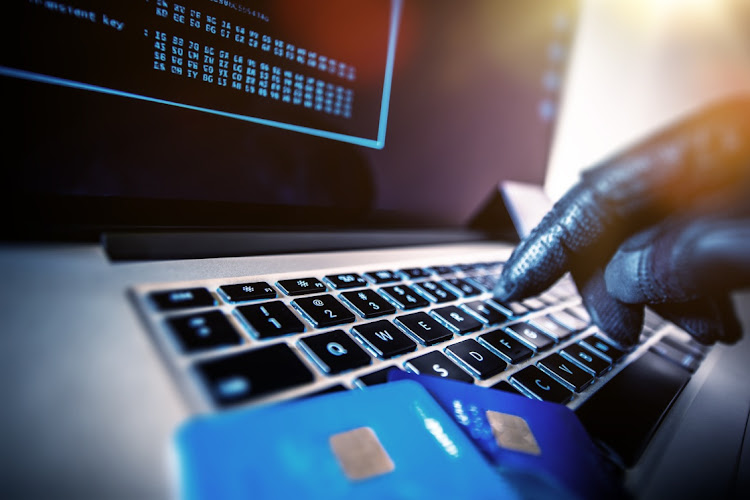 MTN says it has urged its customers not to respond to unsolicited calls and requests for their security details from an unknown number. Stock photo.
Image: 123RF

MTN SA said on Tuesday that identity, or subscription, fraud has become a threat affecting network operators and customers around the world, as criminals constantly work to find new ways to beat fraud-prevention systems.

The mobile phone operator was responding to two reports of fraud that recently came into the spotlight, one of which was reported by MyBroadband that fraudsters stole R8,453.44 from an MTN subscriber in a Me2U money scam where criminals bypassed bill limits to maximise their takings.

In another case, an MTN customer posted on Facebook on May 7 about a contract that was taken in her name with the mobile operator.

She says that though she immediately reported this after she received an SMS about the contract, MTN did not cancel it. She said the person even made themself the primary account holder so that they could receive all the one-time passwords (OTPs) and were able to make money transfers of R5,000.

She says it was a struggle to get MTN to admit that it was fraud and MTN has suspended her account until she has paid the full amount and not only the bit that she owes them.

MTN on Tuesday said in the case reported by MyBroadband: “We are investigating the issue but can confirm that this was an incident of fraud.”

On the identity theft, MTN SA spokesperson Jacqui O’Sullivan said, “We would like to apologise [to] the customer. We will liaise with her directly to ensure that her matter is resolved.”

MTN did not respond to a question on how many fraud complaints it handled.

O’Sullivan said fraud in the industry often appeared in a cyclical manner, based on what syndicates are targeting at any given time. She said some of the most common forms of fraud related to attempts to gain OTPs from customers.

“ID theft is often just the start of the fraud, with a criminal getting hold of sufficient personal information from an identity document to initiate the fraudulent activity,” O’Sullivan said.

She said in some incidents, a criminal, claiming to be an MTN call centre agent, will request the customer’s security details under the pretence that they were blocking the processing of a SIM swap request that was being made on the subscriber’s number without their knowledge or authorisation.

ID theft is often just the start of the fraud, with a criminal getting hold of sufficient personal information from an identity document to initiate the fraudulent activity.

“The scammers then use the customer’s responses, which they obtained during the call, to perform an actual fraudulent SIM swap.”

She said MTN has previously communicated to customers that it would not contact customers from its call centre to block the processing of a SIM swap request.

“We have also previously urged all our customers not to respond to unsolicited calls and requests for their security details from an unknown number.”

She said MTN has, for the past two years, been rolling out in-store biometrics as an additional layer of security to further halt such criminal activity.

“We have also introduced secure OTP access to systems whereby users who are affected then have a clear tracking and audit log. Our monitoring systems give us a view of all related SIM swap activities.”

She said MTN processes SIM swap requests between 7am and 8pm only. “This is due to our focus on further tightening security measures to avoid SIM swap fraud.”

A traumatic tale of identity for Delmas man

A Delmas, Mpumalanga man is blaming home affairs officials department officials for dragging their feet to resolve his identity issue.
News
8 months ago

Plans to photograph and fingerprint every baby born in South Africa for a digital register could lead to data leaks and identity theft without robust ...
News
9 months ago
Next Article