IN PICS | Asset Forfeiture Unit in KZN grabs five planes, a car and 11 pieces of land from dodgy investment firm 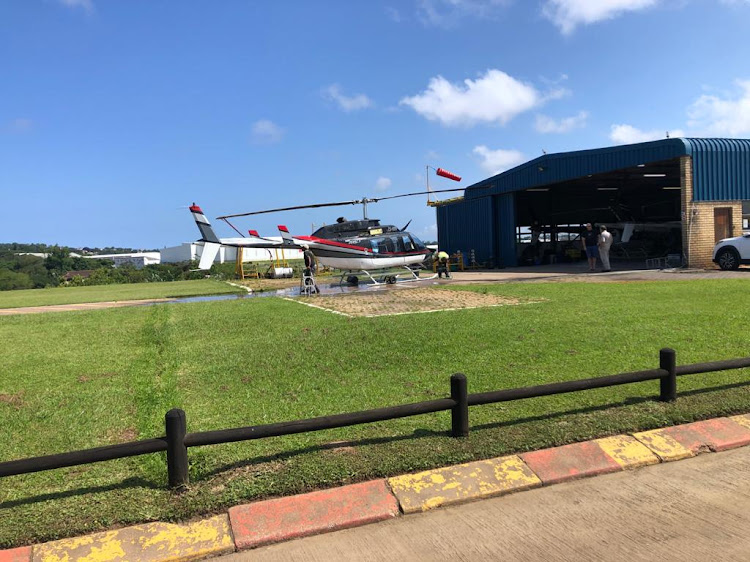 One of the five aircraft Coinit forfeited to the state.
Image: Supplied

Five aircraft, one car and 11 pieces of land were seized on Thursday as the Asset Forfeiture Unit (AFU) in KZN swooped on a dodgy investment firm.

The Pietermaritzburg high court granted the AFU a forfeiture order for the vehicles and property, worth R106m, against Coinit Trading and other liquidated entities. The order was granted on Wednesday and follows a preservation order — which was granted in November 2020 by the same court — to freeze Coinit's assets.

National Prosecuting Authority KZN spokesperson Natasha Kara said the matter was in connection with the contravention of the Financial Advisory and Intermediary Act.

According to Kara, Coinit placed adverts on its website and in various newspapers “calling for people to invest with them”.

“As a result of the advertisements, a number of people deposited funds into Coinit’s bank accounts. In terms of the Financial Advisory and Intermediary Act and the Banks Act, Coinit was not authorised to accept deposits from the investors.

“In the investment agreements with investors and as per the advertisement, Coinit said the money would be used by the company and its directors to purchase rigid trucks, older horses, newer horses, TLB’s, front-end loaders and dumpers — plant material,” she said.

However, investors' funds were instead used to “purchase immovable properties, cars, aircraft and shares in other companies”.

Forfeited assets include 11 pieces of land in Dundee, five aircraft and a motor vehicle.

“The forfeited assets will be handed into the custody and control of the liquidators of Coinit and the other liquidated entities, once the forfeiture order takes effect,” Kara confirmed to TimesLIVE. 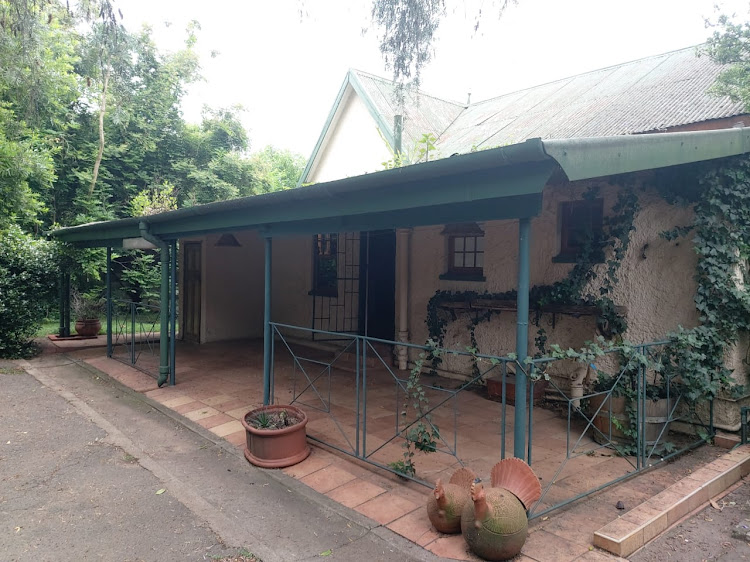 One of the 11 properties taken from Coinit.
Image: Supplied 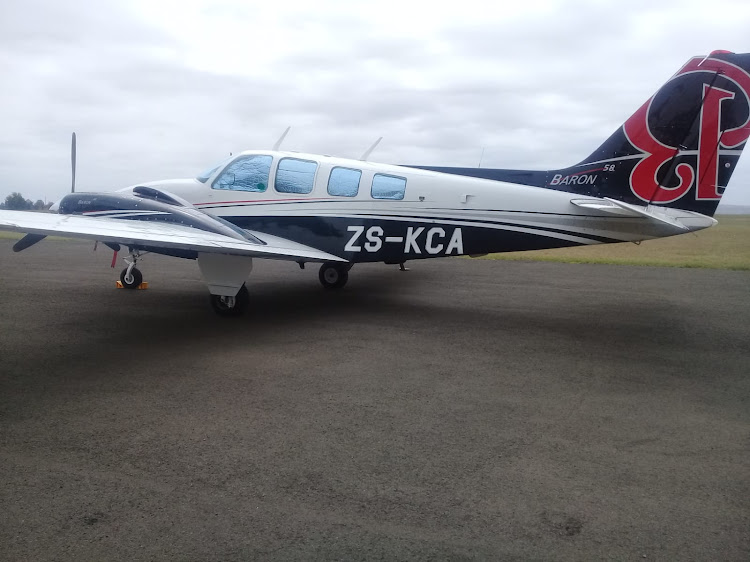 One of the five aircrafts Coinit forfeited to the state.
Image: Supplied 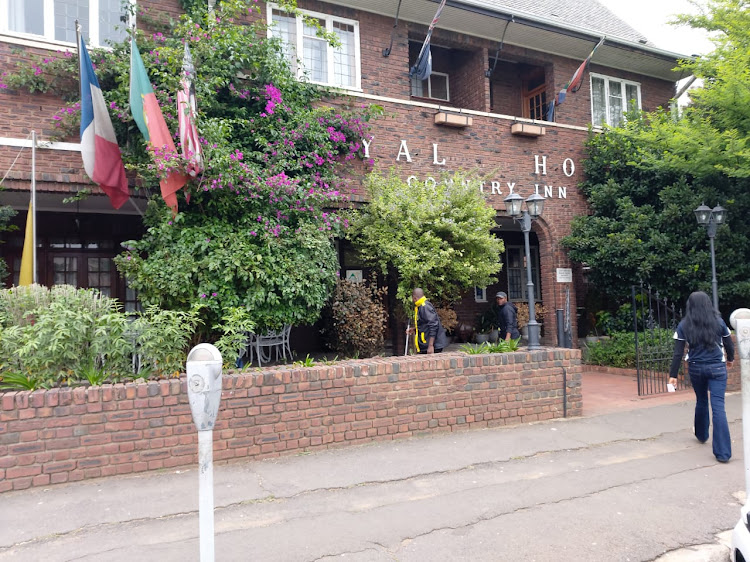 The state has taken possession of 11 Coinit properties, including this one.
Image: Supplied 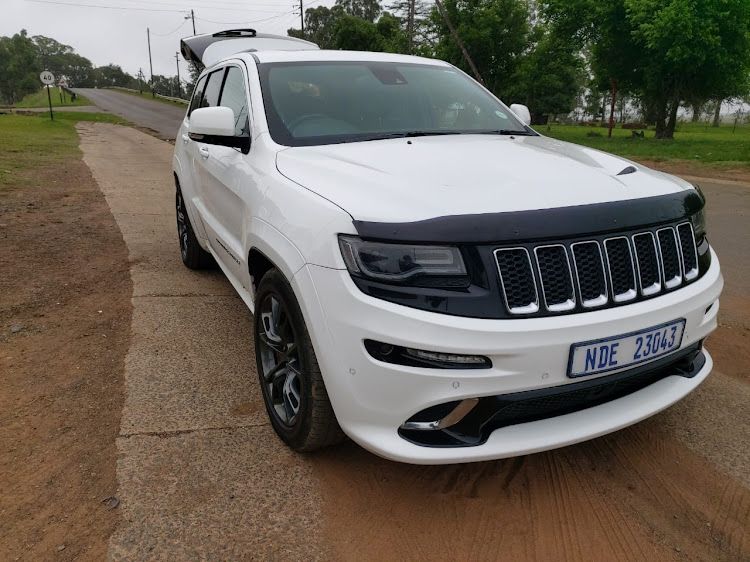 The vehicle Coinit forfeited to the state.
Image: Supplied
Next Article