‘We cannot allow our people to live in a war zone’: Alan Winde on Khayelitsha shootings 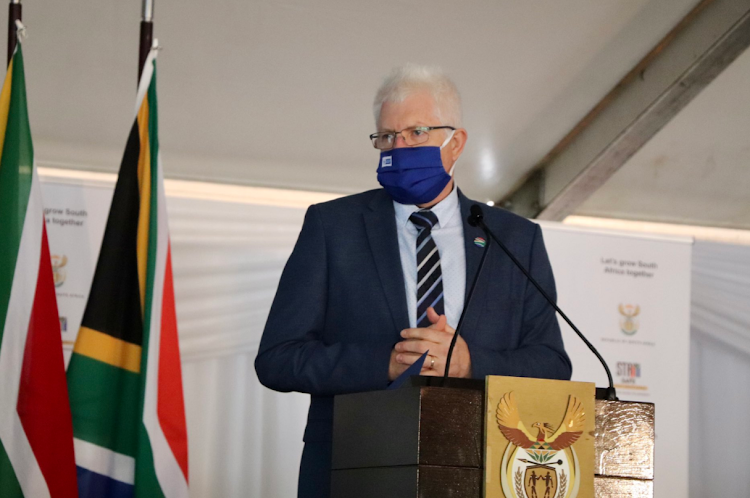 Western Cape premier Alan Winde has committed to ensuring justice for Khayelitsha residents after mass killings were reported at the weekend.

Police were alerted on Saturday morning about the first murder, a man from the RR section.

It is believed the second shooting reported, was related to the first and was possibly a retaliation attack.

On Sunday, Winde said the provincial government will act to ensure the safety of residents and prevent its communities from becoming war zones.

“I specifically requested extra policing resources for the Western Cape and offered this government’s full support in ensuring all those responsible are arrested and prosecuted.

“We cannot allow our people to live in a war zone, and I am committed to doing whatever it takes to end this senseless violence,” he said.

On Sunday, police confirmed three other males were shot dead at RR section on Saturday afternoon. Meanwhile at a spaza shop in Y-Block, two other men were shot dead, one in the yard and another in a vehicle,” police added.

“Reports indicate two other Somali nationals were shot close to a spaza shop in the area. One died on the scene while the other was transported to the hospital, where he later died. Additional information has since emerged that two other victims of the shooting incidents, who were taken to Tygerberg Hospital and the Khayelitsha District Hospital, later died.”

They also confirmed that multiple murder and attempted murder dockets were opened.

Albert Fritz, MEC for community safety, condemned the violence and called on community members to assist police in their investigation.

On Monday, Fritz commended the police for their swift response after the arrest of 11 suspects during a raid in Sea Point.

Two gang members have been arrested after being found in possession of drugs in a Cape Town court's holding cells.
News
1 year ago

Alleged underworld boss Nafiz Modack has been charged with the murder of anti-gang unit officer Lt-Col Charl Kinnear.
News
1 year ago
Next Article