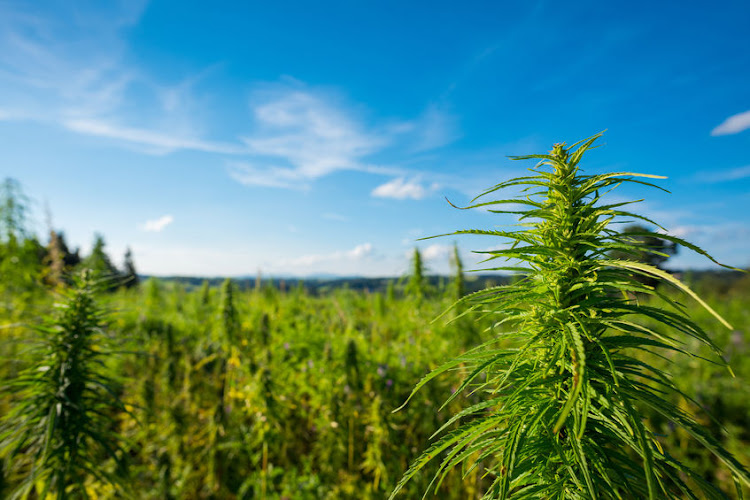 Dagga dealers allegedly employed a police escort while transporting their wares out of Lusikisiki in the Eastern Cape. Stock photo.
Image: 123RF/nevodka

A police officer who was allegedly paid by dagga dealers to escort them safely past law enforcers in a state vehicle has been arrested in a predawn raid.

Three community members, including the officer, were nabbed in the joint operation by crime intelligence, the anti-corruption task team and tactical response team for dealing in dagga on Thursday at Makhwaleni in Lusikisiki, in the Eastern Cape.

“According to information, the suspects who transported dagga between the Eastern Cape and Western Cape, including KwaZulu-Natal, had been paying the police officer to escort them out of Lusikisiki to evade arrest by the police and doing so while using a state vehicle,” said police spokesperson Brig Tembinkosi Kinana.

“It is also alleged that when dealers had buyers in the area, they would call the officer who was paid for escort services rendered.

“In some instances, the police officer would confiscate dagga from general members of the public and sell it to dealers for profit.

“Police are still looking for a fourth female suspect, who is believed to be on the run.”

Dagga and seeds worth an estimated R130,000 were seized during the bust.

Provincial police commissioner Lt-Gen Liziwe Ntshinga said: “The police service is an organisation of professionals. Those who associate with and engage in corrupt activities do not belong to the police. The law must flush them out of the system.”

The suspects, aged between 37 and 48, will appear in the Lusikisiki magistrate’s court on Friday. They face charges related to corruption, extortion and possession of and dealing in dagga.

Police clampdown results in more than 1,000 weekend arrests across Gauteng

Gauteng police had busy days on Friday and Sunday, arresting 1,090 people for various crimes across the province.
News
1 year ago

A 37-year-old man travelling by bus from Gauteng to Gqeberha, allegedly with a cocktail of drugs in his possession, was arrested on Saturday after ...
News
1 year ago
Next Article