Early dementia can be detected by driving behaviour 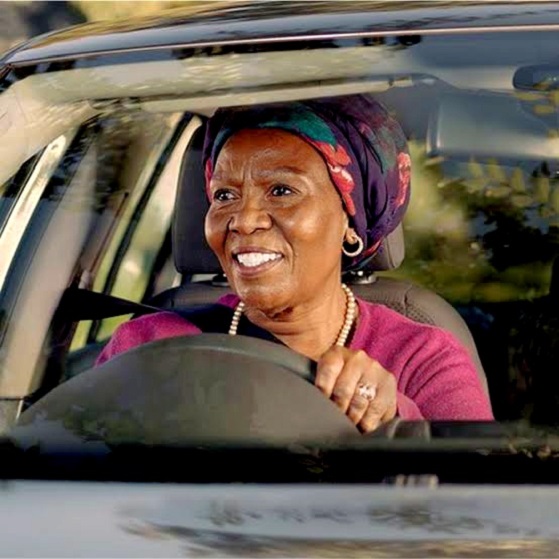 A study in the US is able to detect dementia in elderly people from how they drive. Picture: SUPPLIED

The late Duke of Edinburgh, Prince Philip, was known as an avid fan of driving himself despite the perks of royal chauffeurs. Queen Elizabeth’s husband was involved in a crash on January 17 2020 at the age of 97, which led him to voluntarily retire from his passion, which included driving then-US president Barack Obama and his wife Michelle to lunch in 2016.

A new study in the US is using machine learning to analyse driving data to help detect mild cognitive impairment (MCI) and dementia in a driver.

It uses data from the long-term LongROAD (Longitudinal Research on Aging Drivers) US study which tracked nearly 3,000 drivers aged 65-79 years for up to four years to unearth the effects of MCI and the more serious dementia on driving ability as we age.

MCI causes a slight but noticeable decline in cognitive abilities, including memory and thinking skills, whereas dementia, including Alzheimer's disease, is a group of conditions that result in the impairment of functions such as memory and judgement of scenarios.

Though the impact of dementia on driving behaviour has been studied extensively, this new research seeks to investigate the possibility of machine learning techniques, in this case vehicle integrated technology or a smartphone app, as a means of identifying patterns in driving data that can then detect signs of either MCI or dementia in drivers.

Each participant had their vehicle fitted with a data collection device that records detailed driving data, with the results supported by the participant’s annual follow-up medical checks for up to three years.

The models used took age, sex race, ethnicity and education level of participants into consideration, including the percentage and length of trips travelled within 24km of home, hard braking and deceleration rates to arrive at a diagnosis.

“Based on these variables derived from the naturalistic driving data and basic demographic characteristics, we could predict mild cognitive impairment and dementia with 88% accuracy,” says Sharon Di, lead author on the study.

However, researchers concede that more investigations are needed to specifically understand the differences in driving characteristics between MCI and dementia and prediction in real-world settings.

“Our study indicates that naturalistic driving behaviours can be used as comprehensive and reliable markers for mild cognitive impairment and dementia,” says senior author Guohua Li. “If validated, the algorithms developed in this study could provide a novel, unobtrusive screening tool for early detection and management of mild cognitive impairment and dementia in older drivers.”

Additionally, the evidence collected from this study will generate evidence for formulating public policy and developing intervention programs to maintain safe mobility while ensuring the wellbeing of older drivers.

The study was published in Geriatrics.

Two brazen criminals who tied and assaulted an elderly couple and stole household items, including a vehicle with pupils on board, dropped off the ...
News
1 year ago

A 22-year-old Limpopo man has been sentenced to life imprisonment for raping his 62-year-old aunt.
News
1 year ago
Next Article