Political forces are out to destroy journalism – Zibi 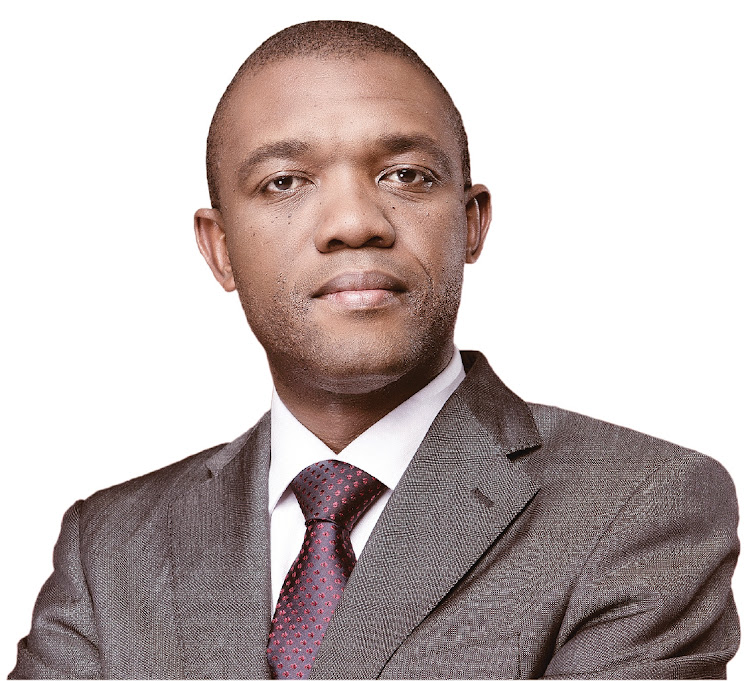 Media professional Songezo Zibi will be one of the speakers at an event organised by Sanef over the weekend.
Image: Supplied

Journalists have a higher sense of responsibility and need to be aware of the political formations that are out there to destroy the craft and to create confusion in the public.

These are some of the issues that will be discussed when SA National Editors Forum (Sanef) hosts the Media Credibility and Ethics Conference, which will be held online, on Saturday.

One of the speakers and former editor, Songezo Zibi, told Sowetan that he wanted to talk about journalism being a sacred profession that was under threat because of SA’s political atmosphere.

“There are political forces that are out to destroy journalism and will do everything possible to undermine its credibility even where there is no reason to do so. It is important for journalists to recognise these people and political formations for what they are, anti-democratic forces that seek to create permanent confusion so that ordinary people, the true owners of democratic systems, can no longer make informed political choices that sustain our system of self-government,” said Zibi.

He added democracy was facing an immediate danger because of people who were out to distort reality to create doubt so that they can operate with impunity at the expense of the public.

“These forces act in concert with politicians, business people and state actors to make it impossible for democratic systems to function properly. Journalists need to re-examine the meaning of "fairness" and avoid giving prominence to dangerous actors in the name of journalistic "objectivity". Our singular mission must be the preservation of democracy itself, and we must call those who seek to undermine it for what they truly are,” said Zibi.

Saturday’s conference will feature keynote speaker judge Bernard Ngoepe among others. The conference is the culmination of discussions that began in 2019 when Sanef commissioned the Inquiry into Media Credibility and Ethics.

The panel released its report in January with a plan to engage with Sanef members and civil society to formulate a five-year action plan to enhance ethics and quality journalism.

This was followed by four webinars hosted last month to further probe the recommendations in the report which was divided under seven themes with the last webinar hosted last week.

Sowetan editor Nwabisa Makunga highlighted the importance of being intentional about what the media industry is trying to do to ensure its sustainability and why the option of such a fund was being explored.

“That's where the question of journalism is a public good as well as a public service comes into play,” she said.