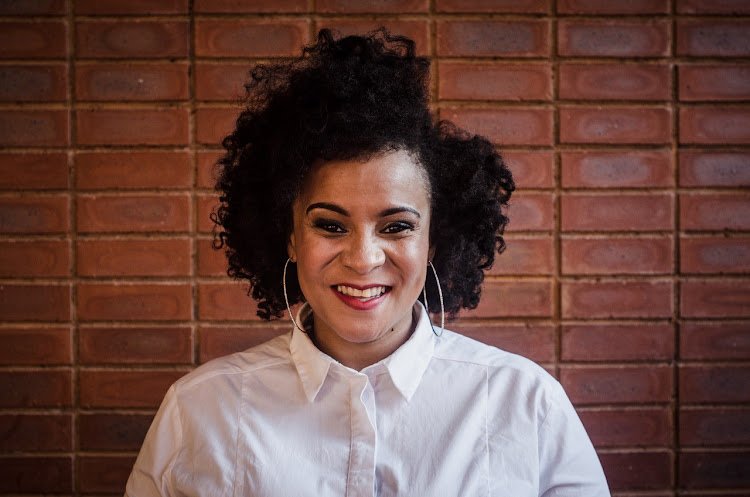 A series of tweets by media personality Lebo Mashile on her receiving the Covid-19 vaccine were met with condemnation and indignation by other Twitter users.

Most people were offended at what they viewed as Mashile "jumping" the vaccine queue, while others assumed she was being paid as an influencer, which is not the case.

SowetanLIVE reached out to non-profit organisation (NPO) African Alliance, which is working with Mashile, to find out how she got vaccinated and their association with her.

Tian Johnson of African Alliance said Mashile did not use her influence to jump the queue but the NPO used her influence to raise awareness of vaccination and to encourage people to get the jab.

“We as the Alliance leaned on Lebo to say because you had a track record of working with us for more than a year now, can you use your influence? Let's take people through the registration procedure on your Twitter account, let's take it to the consent form; did you have to consent? What did that look like?

“There’s a track record of us working with her. Our work is supported fully by the South African Medical Council. Since over a year ago they have known we are working with Lebo on communication; to use her platform to get people vaccinated because we knew that vaccine hesitancy is a problem.”

Johnson said that if he had the budget he would have paid influencers to get the message about the importance of getting vaccinated across. “We have to vaccinate because if we do not this virus is going nowhere. We are going to be in 2025 with Covid-19.”

A group of healthcare experts and officials will be discussing strategies on how to ensure an effective vaccination rollout plan in South Africa at a ...
News
8 months ago

Afrikaans-speaking families and youth most sceptical of Covid-19 vaccines

A new study has found that individuals who trust social media as an information source were significantly more likely to exhibit Covid-19 vaccine ...
News
8 months ago

There are only two days left of the trial that provides for people who work in some way in community health to get vaccinated.

Johnson said according to a survey conducted by the African Centre for Disease Control and the Alliance, communities in more than 15 African countries were hesitant to take vaccines and that some of the vaccines have gone to waste because of this. He also said it is understandable that South Africans are hesitant because of the state of public healthcare in the country and the way that the vaccine roll-out has been handled.

“But we as the Alliance cannot be held responsible for the failing public health system and the fact that we don’t have vaccines. We are trying to do what we can to respond to the data. Just this morning we had data stating that the bulk of South Africans would take a vaccine and the number that wouldn’t are white Afrikaner middle class South Africans... so if I had budget now I would find my Afrikaner influencers and we would engage them.”

Mashile, the Alliance and the Medical Research Council had anticipated the backlash, she said. “We’ve been working close to six months on how to create an effective social media strategy specifically around vaccines. We started developing a strategy around second wave.”

Mashile reiterated that she had been working with the Alliance for more than a year and this just happened to be their most public collaboration.

“I think the reason there has been this much backlash is that first and foremost vaccines have always been a contentious issue... there’s a lot of misinformation about vaccines and part of the reason I was brought in was to dispel some of those myths. I was asked to participate in this because of my strengths as  a communicator and because of the audience that I have.”

She said another reason for the backlash is because of the mistakes that have been made with the vaccine rollout.

Public Health England said data from the rollout of AstraZeneca's Covid-19 vaccine shows one dose of the shot results in 80% less risk of death from ...
S Mag
8 months ago

Pfizer Inc has submitted data on its Covid-19 vaccine among 12- to 15-year olds to Britain's health regulator, a company spokesman said on Tuesday, ...
News
8 months ago
Next Article