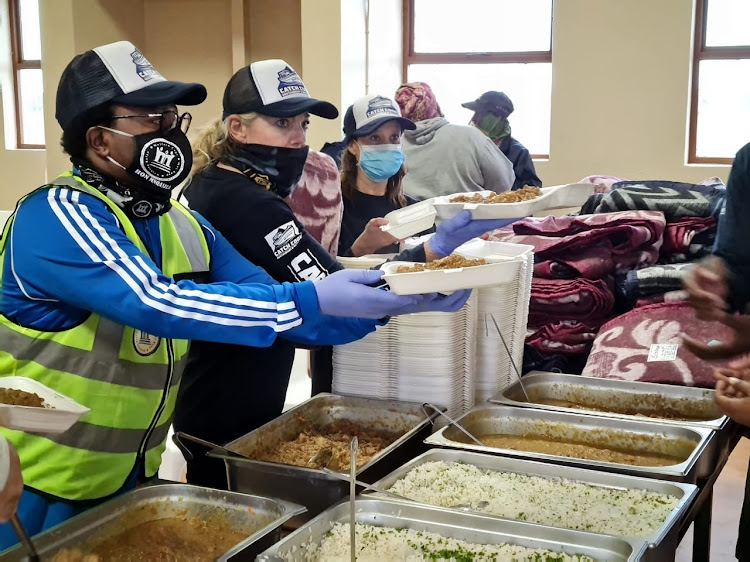 A severe storm that battered parts of the Western Cape this week claimed four lives.

This was revealed by local government, environmental affairs and development planning MEC Anton Bredell on Friday afternoon. His spokesperson, James-Brent Styan, said in a statement the four bodies were found around Riviersonderend and Bonnievale.

“It is with regret that disaster management in the Western Cape must confirm that a further two bodies have been found following the severe storm that made landfall in the Southern Cape on Tuesday evening. This brings the total number of fatalities to four,” said Styan.

“The two bodies are those of the missing persons that were being searched for since Wednesday. The bodies were found in the Riviersonderend/Stormsvlei area. The first two casualties were recorded in the Bonnievale area. There are no further missing persons at present.”

“Every casualty is a tragedy and we are deeply saddened by each loss. Emergency responders continue to work non-stop across the affected regions to ensure people are kept as safe as possible. These efforts will not stop until the danger has passed,” he said.

Meanwhile, business owners, the speaker of the provincial legislature Masizole Mnqasela and Cape Agulhas mayor Paul Swart came to the rescue of “devastated” Overberg residents on Friday. Residents of the coastal town of Struisbaai were displaced by floods.

“It is a very serious tragedy. We view this as a human tragedy,” said Mnqasela.

“It is not only the humanity, the kindness and the spirit to give that we are seeing, but also the pain that many of the people of this community has suffered. Be it government, be it private sector, individual families, we are very much honoured. It is a very kind gesture to see.”

Two people died trapped in an overturned vehicle in flood waters as a storm moved across the Cape winelands.
News
1 year ago
Next Article