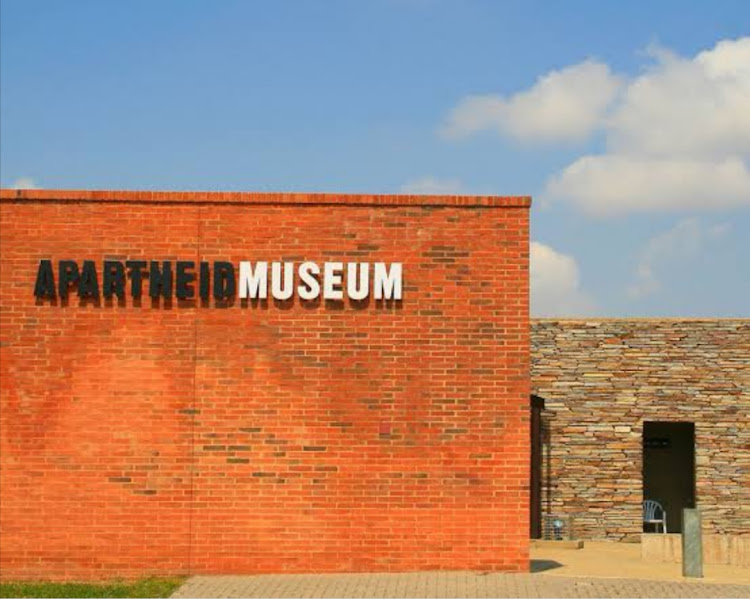 The Apartheid Museum in Johannesburg has lost customer volumes due to Covid-19 lockdown.
Image: File

A pair of boxing gloves worn by Nelson Mandela at the height of the anti-apartheid struggle in South Africa lie under a thick layer of dust in a darkened room, the silence broken only by the thud of moths nose-diving onto the glass display case.

The gloves were once one of the most popular exhibits at the Apartheid Museum in Johannesburg, one of dozens of heritage attractions and art galleries around the country forced to close their doors due to the impact of the COVID-19 pandemic.

"We had to let go of all of the staff. About 30 people. There's no one here to turn the lights on and off," said the museum's director, Christopher Till.

He used his mobile phone as a torch to show some of the hundreds of artworks and artefacts illustrating the history of the long struggle against white minority rule.

"We can't afford to lose this place," he said.

Before the pandemic, the museum was recording up to 1,000 visitors a day, most of them foreign tourists. Like other cultural institutions, it had to shut down in March 2020 when South Africa imposed its first COVID-19 lockdown.

The museum reopened in January 2021, but having sold no tickets for 10 months and with visitor numbers very low due to the ongoing outbreak, it was too cash-strapped to operate and shut down again in March.

With tourists absent due to the virus and school visits, a major source of income, not happening because of restrictions, a number of other cultural institutions are suffering a similar fate. They include the Fugard Theatre in Cape Town, the Johannesburg Art Gallery, and Mandela's house in the township of Soweto.

South Africa's 200 billion rand ($14 billion) loan-guarantee scheme, aimed to encourage banks to lend more and on favourable terms to businesses affected by the coronavirus crisis, has not helped as much as was hoped. Many distressed companies are reluctant to assume more liabilities.

In normal times, tourism accounts for more than 8% of gross domestic product (GDP) and for around 1.5 million jobs.

"Places like the Apartheid Museum, and a place like this," Ndlovu said, pointing at the Mandela house. "They're big attractions for international visitors. It's the first thing they ask to see when they get here.

"We wanted these places to be maintained."

Liliesleaf Farm faces closure due to debt and lack of funds

The Liliesleaf Farm in Johannesburg, which was a hideout for freedom fighters, is facing an uncertain future and possible closure due to a financial ...
News
1 year ago

Lockdown bans on the sale of alcohol, cigarettes and other tobacco products resulted in an estimated R4bn in lost sales.
Business
1 year ago
Next Article