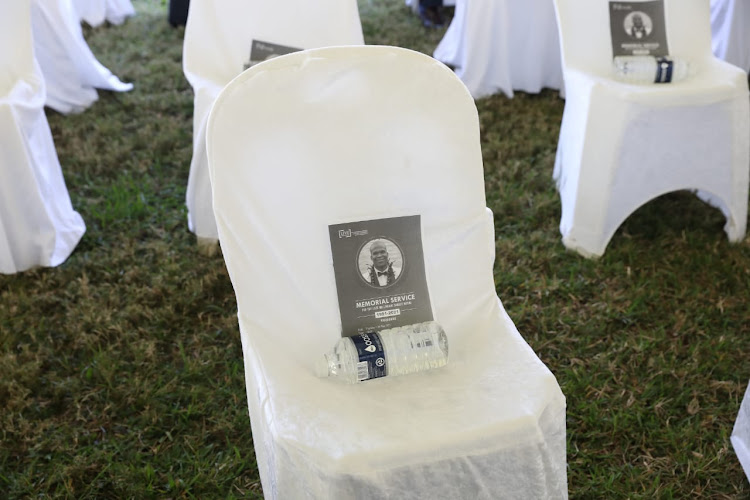 A memorial service for Lindani Myeni will be held in Empangeni Rugby Club in KZN on Thursday.
Image: Sandile Ndlovu

KwaZulu-Natal provincial government officials joined friends and family of Lindani Myeni in Empangeni to pay their respects to the former rugby player.

Myeni, 29, from eSikhawini, in the north of the province, died in hospital after being shot four times by police officers responding to a “burglary in progress” at a home in Nuuanu, Hawaii, in March.

His body was repatriated back to SA on Saturday, and his funeral is set to take place this coming Saturday.

More than 200 people arrived at the Empangeni Rugby Club on Thursday, where Myeni's memorial service will be held.

A marquee, which will accommodate a maximum of 250 people to ensure proper Covid-19 protocols are followed, was erected outside the club.

Dirco to call for Myeni probe in US

The department of international relations & co-operation (Dirco) has the influence and weight to ensure that the shooting of former rugby player ...
News
7 months ago

‘What means nothing to you means everything to us’: Lindsay Myeni’s stinging message to Honolulu police

The family of the 29-year old is expected to hold a memorial service for him ahead of his funeral on Saturday.
News
7 months ago
Next Article