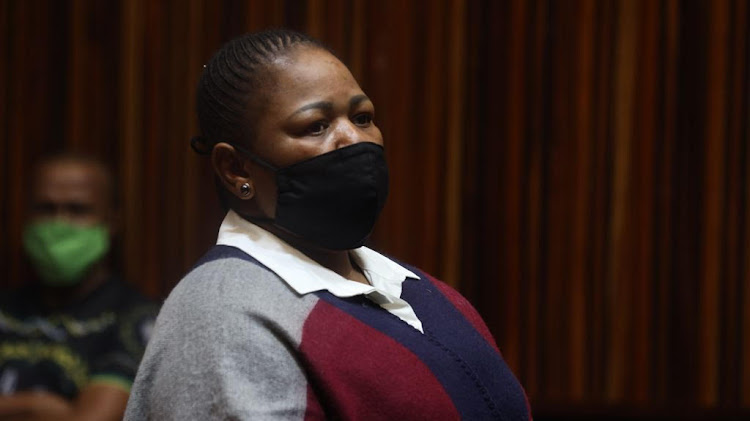 She was previously released on R50,000 bail after being charged with corruption and the contravention of the Municipal Finance Management Act (MFMA).

She is accused of having deposited R120m of the municipality's funds, in violation of the MFMA and the Collins Chabane municipal policy, which dictate that municipal deposits be restricted to banks that are registered in terms of the Banks Act, which VBS was not.

A Limpopo municipality which lost R80m in the now defunct VBS Mutual Bank is gunning after two former accounting officers to recover the money.
News
1 year ago

In October last year, one of the accused, former VBS Bank CFO Philip Truter, reached a plea and sentence agreement with the state which saw him sentenced to an effective seven-year jail term after pleading guilty to six counts, including corruption and fraud.

Collins Chabane municipal manager Tsakani Ngobeni has joined the long list of those charged in the VBS Mutual Bank looting scandal as she is accused ...
News
1 year ago
Next Article