Her passing as regent 'unprecedented in Zulu culture'

Queen Mantfombi to be laid to rest tomorrow 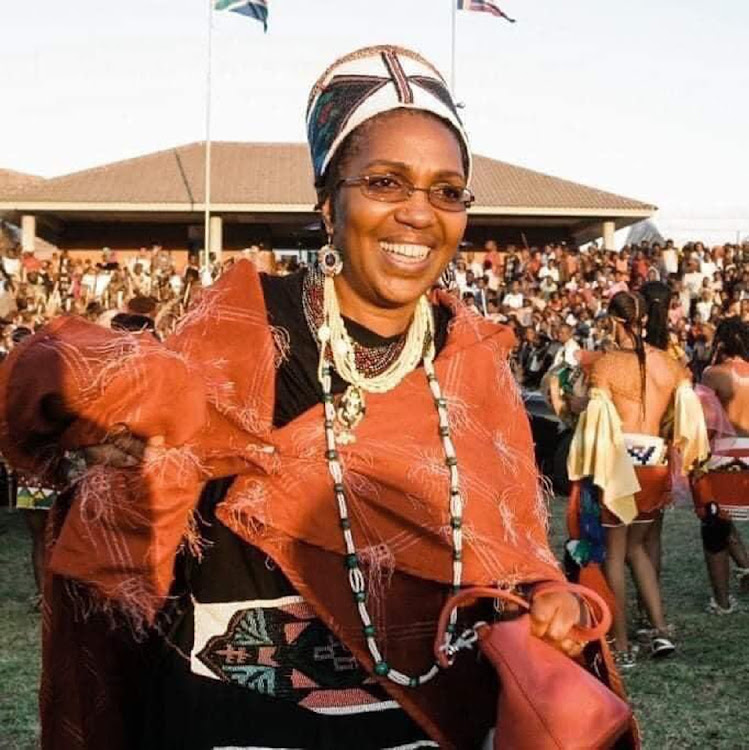 Queen Mantfombi‚ as she was better known, passed away last Thursday aged 65. She will be laid to rest at a private burial at the “crack of dawn” on Thursday‚ traditional prime minister to the Zulu monarch and nation‚ Prince Mangosuthu Buthelezi‚ announced on Monday.

Buthelezi said her body would be transported from Johannesburg to her royal palace of KwaKhangelamankengane in Nongoma on Wednesday in preparation for the burial.

KwaZulu-Natal premier Sihle Zikalalala said in a statement yesterday that the queen had dedicated much of her time to uplifting children in need and women empowerment.

He appointed four MECs to work with the royal family “to facilitate a fitting farewell”.

Zikalala said the memorial service will take place on Friday.

Dr Gugu Mazibuko‚ a University of KwaZulu-Natal cultural expert‚ told Sowetan's sister publication TimesLIVE the finer details of the queen’s private burial,  are confidential and will be closely guarded by the royal family.

“As respect to the throne it is correct to say she will be planted because she was the interim head of the Zulu nation.

“The first challenge is that it is the first time in our history where we have a female regent‚ who is a queen‚ passing on while the royal family is still mourning our king.

“It has never happened in history whereby a regent queen passes on while on the throne...  [there]  are complications in dealing with something that has never happened. There is nowhere to draw from past experience," Mazibuko said.

“With the royal family‚ they keep it very exclusive and private. The burial at the crack of dawn signifies a new dawn‚ a new chapter for the regent.

“She was a princess from Swaziland but she was married to the Zulu king. The processes that will be followed will be in accordance with the practices of the Zulu royal family.”

Mazibuko said she was not sure whether the queen would be laid to rest in a seated position as it was “confidential and for the royal family to decide”.

She said the royal family would be guided by elders in the family.

Minister of co-operative governance and traditional affairs Nkosazana Dlamini-Zuma and members of the KZN provincial government visited ...
News
1 week ago

The KwaZulu-Natal provincial government wants the late queen regent of the Zulu nation to be granted a state funeral.
News
1 week ago
Next Article