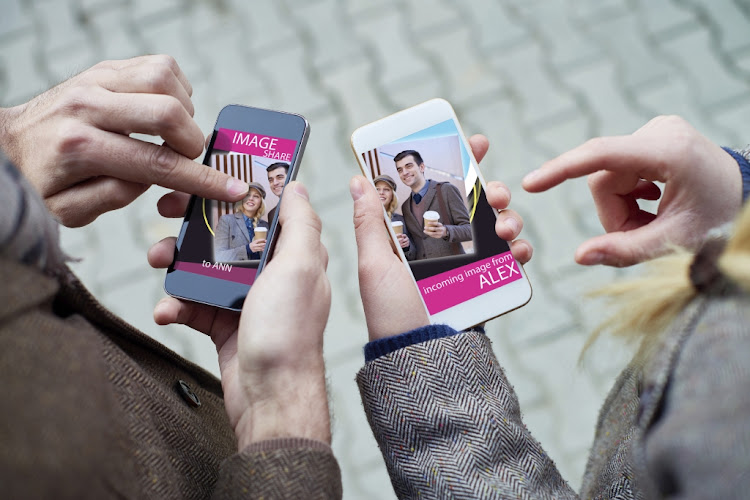 A Cape Town based online dating scammer who stole more than R4m from a victim has been sentenced to seven years in jail.
Image: iStock / Mediaphotos

Christiano Ogbeifun, 50, entered into a plea and sentencing agreement with the state after admitting to targeting vulnerable women online and swindling one of them out of millions of rand.

He was convicted on 24 counts of fraud and one count of money laundering. Ogbeifun was sentenced on Friday after confessing to “being part of a syndicate which operated an online dating scam of which his goal was to secure large sums of money from ‘gullible victims’”.

All is not fair in love and phishing

Hawks spokesperson Zinzi Hani said a probe by the directorate’s serious commercial crime investigation team in Cape Town discovered that Ogbeifun created a fake dating profile using the name Ceed on the Badoo.com site. He communicated with one of the victims via the dating site. Hani said Ogbeifun had a computer contract with Sahal.

“In January 2014, Ceed asked the victim for help to replace the damaged computer and promised the victim to reimburse her. Following Ceed’s instructions, the victim paid an amount of R600,486.20 through Margilen Bank into an account identified by Ceed held at Standard Bank,” said Hani.

“In total, from January 22 2014 to September 3 2014 Ogbeifun swindled the victim out of over R4.1m. At all times Ceed, assured the victim that he will pay her back. Scrutiny by Standard Bank reflected the account holder details of Topiciano wire light company with sole signatory belonging to Christiano Ogbeifun.”

Ogbeifun was slapped with a 15-year sentence, eight years of which were suspended for five years on condition that he is not found guilty of fraud during this period.

Hani said: “Ogbeifun has also been placed under investigation by the FBI as a person of interest in an ongoing wire fraud investigation where he is one of the alleged offenders.”