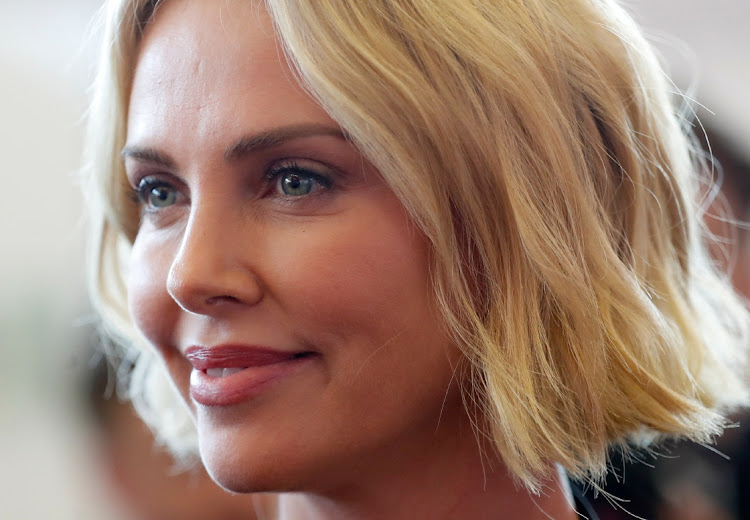 Theron on Thursday received the inaugural award, which honours international celebrities who have inspired citizens from around the world through their work.

The award winners select an organisation which receives a donation to fund work that benefits people in their communities.

Speaking about working with Theron, an elated Jezile said education remained a priority in rural areas.

“This is a great moment. After I passed matric I applied to study further, but I was not accepted. I took a gap year and that was when I met Charlize. I was involved in a community project through the Small Project Foundation in 2013.”

Charlize Theron admits that as a white person she benefited from the apartheid era.
Entertainment
1 year ago

“It has done well so far. It is a good programme to be involved in.

“I am passionate about development in rural communities.”

She said hundreds of children would benefit from the initiative. “This means a lot for our communities. Children who have dropped out can now go back to school. During the Covid-19 lockdown last year, many children left school.

“A child without education does not have the strength to defy all the odds. But now we will begin to see children prospering in life if they are given access to education.

“We need to liberate children’s minds through quality education.”

In a statement, Theron said she would share her award by focusing on returning every child in Buffalo City to school.

She said children needed to go to school if they were to succeed and thrive and escape the vicious cycle of poverty.

She said the Small Projects Foundation would conduct an assessment of every pupil who had dropped out of school during the Covid-19 pandemic and follow this up with home visits by social workers.

Theron wrote to Jezile: “I want to share this award with you because you really, truly have been so inspirational through work at CTAOP and at the Small Projects Foundation.

“I want to acknowledge your power and the change you bring to your community.

“You are the future and we are all here to be your cheerleaders. We’re on the sides cheering you on and supporting you.

“We will always be there for you, whatever you need, because we really believe in you. You have all the answers and we’re so happy to be able to go on this ride with you.”