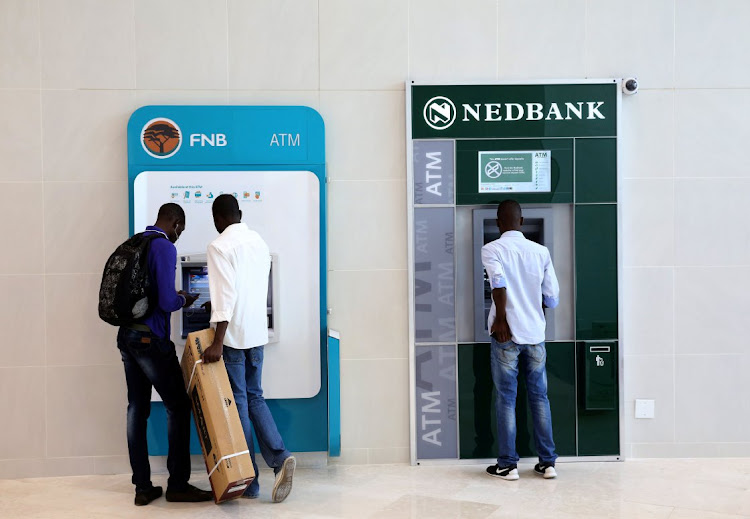 Nedbank will stop financing new thermal coal mines from 2025 and cut direct funding of new oil and gas exploration projects with immediate effect, it said on Thursday amid growing pressure on banks from climate activists.

South Africa's lenders - some of the biggest banks on the continent - are facing pressure from environmental groups to stop funding fossil-fuel power projects that are seen as a major risk to global plans to tackle climate change.

South Africa, the continent's biggest greenhouse gas emitter, gets most of its power from coal-fired power stations.

Nedbank, one of the country's four biggest banks lenders, has made the strongest commitments so far to curb its lending to the coal, oil, and gas sectors.

Nedbank also said it aimed to finance local small-scale renewable power generation to the tune of R2 billion above its R50 billion commitment to the country's renewable energy tendering process.

Standard Bank will not fund any new coal-fired power plant projects, but will continue to provide finance to thermal coal mining projects and ...
Business
11 months ago

South African investors have pulled out of a local multi-billion dollar coal-fired power plant project, putting its construction at risk as ...
News
1 year ago
Next Article