EOH ordered to pay back R40m for irregular defence contracts 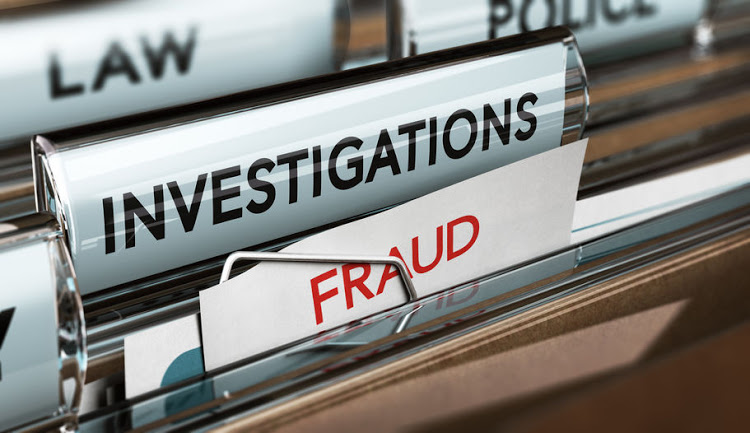 The Special Investigating Unit (SIU) has ordered IT services provider EOH to pay back more than R40m to the department of defence.

In a statement, the SIU said its investigation into the R250m Microsoft software licences procurement contracts awarded by the department to EOH has uncovered irregularities relating to the procurement process and overpricing.

“EOH was confronted with and acknowledged the ... overpricing. EOH agreed to sign an acknowledgment of debt (AOD) and has since signed an AOD with the SIU to the value of R41,676,493.92, which is to be paid back to the department.

“The JSE-listed company has agreed to pay back the money over a period of three years with interest.”

The allegations that the SIU is investigating are that the department procured Microsoft Software licences through EOH in 2016 and 2017 without any valid procurement process having been followed.

Deputy state security minister Zizi Kodwa has revealed that he appeared before the party's integrity commission on Saturday.
News
5 months ago

“It was also alleged that department paid an inflated price to the intermediary for the licences which could have been purchased for approximately one-third of the price from Microsoft directly.

“Furthermore, the SIU is also investigating an allegation that EOH was contractually obligated to provide 20,035 Microsoft licences to the department but only provided 15,108,” the SIU said.

The SIU said the signing or acceptance of the AOD by EOH does not mean that EOH is exonerated from paying any further amounts due to the department that may be uncovered by the ongoing investigation.

With regard to the irregular contract, the SIU said it will institute civil proceedings in the Special Tribunal to cancel the contract and determine any further monies that the department may have lost and recover such monies lost to be paid back.

The department officials involved and implicated in the irregularities have been identified and referrals of evidence will be made to the department to institute disciplinary action. The investigation has also uncovered evidence pointing to criminal action.

“This evidence, as required by the SIU Act, will be referred to the NPA and also to the Directorate for Priority Crime Investigation [the Hawks] for further attention. The signed AOD does not exonerate any person or official involved from being disciplined or held criminally liable for any criminal conduct that may be revealed by the ongoing investigation of the SIU,” the SIU said.