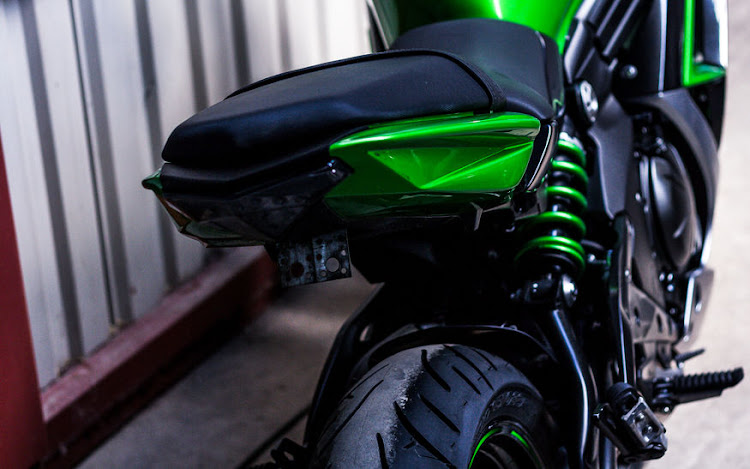 A syndicate targeting motorbikes and bicycles is believed to be operating in Gqeberha. Stock photo.
Image: 123RF/sunmax

Thieves in Gqeberha are targeting bikers and cyclists, and the police have warned owners to be extra vigilant regarding security measures.

Since January, more than 11 cases were reported in which motorbikes and bicycles had been stolen.

Police spokesperson Col Priscilla Naidu said it was suspected a syndicate could be operating in the metro.

“The motorbikes and bicycles were mainly stolen from areas falling under the Humewood, Mount Road, Walmer and Kabega Park policing areas.

“The bikes are either loaded onto a trailer or onto the back of a bakkie and driven away,” Naidu said.

In most cases, where bikes were parked outside a residence, the perpetrators gained access by lifting automated gates off their tracks and then pushed the bikes out of the yard and loaded them onto a larger vehicle.

In other cases reported, garage doors were forced open to remove bikes.

“Owners should ensure there is adequate security on and around their vehicles and bikes.

“It is important to install a tracking device and never leave keys on or near a bike, even if it is parked in a garage,” Naidu said.

She said owners could also consider putting a chain lock, or even a wheel clamp, on their parked bikes.

Owners were also advised to take heed of any warning signs or suspicious activity, Naidu said. “Never ignore barking dogs, and take note of any suspicious vehicles like bakkies, trucks or minibuses circling the neighbourhood.”

When parking in a public space, such as a shopping centre, it was advisable to do so in an area with a lot of activity and security cameras.

Naidu said the incidents were a growing concern and anyone with information could contact detective Sgt Nelia Carr on 083-226-8529. All information is confidential and callers will remain anonymous.

Tracker’s vehicle crime statistics for the period July to December 2020 reveal a 13% decrease in the number of vehicle crime activities reported ...
News
11 months ago

A dramatic Fast & Furious-type scene unfolded in the Western Cape town of Porterville at the weekend after a man stole a truck and sped through the ...
News
11 months ago
Next Article