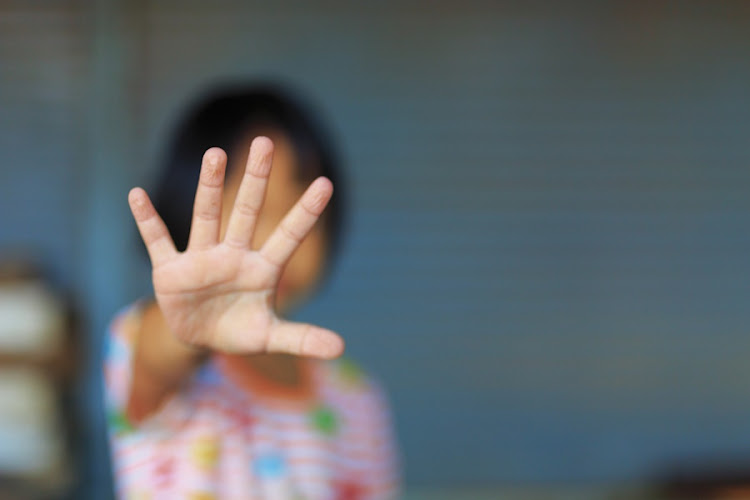 A woman who kidnapped and trafficked a 14-year-old girl for sexual exploitation has been sentenced to 15 years behind bars.
Image: 123RF/Artit Oubkaew

Hawks spokesperson Zinzi Hani said Verona Kennedy recruited a 14-year-old victim, who was  later kidnapped and traded to a foreign national, in 2013. The victim testified during Kennedy’s trial.

“During 2013 the victim, who was living in George during the time of her kidnapping, was recruited by Kennedy and traded to a foreign national named Christopher Chichoke,” said Hani.

“Chichoke is reported to have given her drugs and forced her to work as a sex worker for him.

“The victim managed to escape one night and ran to the nearest police station where she registered a criminal case.

“Both accused were then arrested in 2015 and later released on bail of R5,000 and R1,000 respectively. Chichoke has since fled the country and has been circulated as a wanted person.”

Kennedy was rearrested in 2018 and she has been in custody since. “[She] will serve 15 years' direct imprisonment and additionally she was declared unfit to possess a firearm,” said Hani.

Man who forced girl, 14, into marriage, raped her and illegally brought her to SA sentenced

Justice has been served for a 14-year-old girl who was forced into marriage, raped and illegally trafficked to SA in 2017.
News
1 year ago

Ivory Coast and Ghana should be on alert for a spike in child labor due to the coronavirus, experts said, with schools closed and monitors unable to ...
News
2 years ago

She was just 13 years old when she crossed the border into South Africa with three siblings. Today Bahati* is in Grade 11‚ is the mother of a ...
News
4 years ago
Next Article