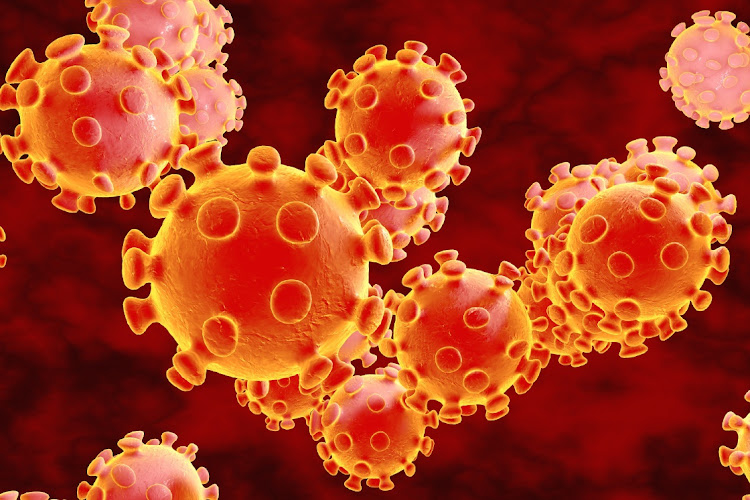 Of the newly recorded deaths, 52 were in the North West, 14 in the Eastern Cape, 12 in Gauteng, five in the Northern Cape, three in KwaZulu-Natal and the Free State, two in Mpumalanga, and one was in the Western Cape. There were no deaths recorded in Limpopo.

Mkhize also confirmed that 1,488,572 recoveries have been recorded to date, at a recovery rate of 95%.

PODCAST | The children orphaned by Covid-19

Today on 'Boots on the Ground', we hear the stories of those left orphaned by the pandemic. We take a moment to remember the people they've lost and ...
News
1 year ago

'No reason for widespread concern' over vaccines and rare clots, say MRC and Sisonke researchers

The risk of developing extremely rare blood clots after a Covid-19 vaccination is much lower than the risk of clotting after being infected with ...
News
1 year ago
Next Article