‘Municipalities must be depoliticised or we are doomed,’ says deputy DG 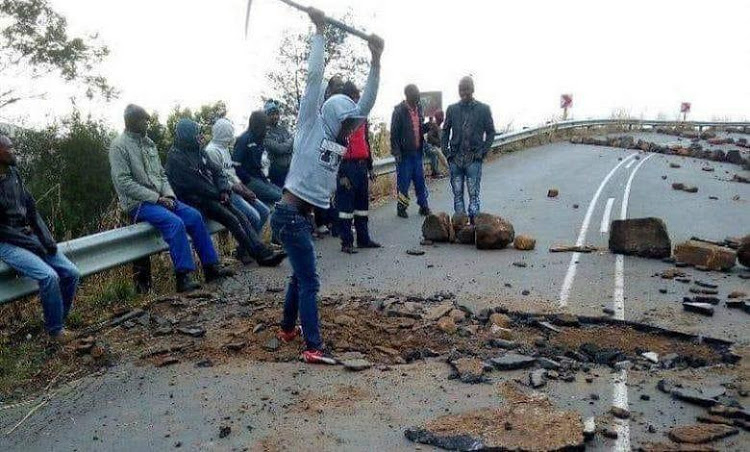 CAN THEY SWING IT? Service delivery protesters in Pomeroy, KZN, dig up a road. The Municipal Standard Chart of Accounts (mSCOA) is supposed to alter how SA's 278 municipalities spend their money, ensure they implement their plans, don’t overspend and manage to file their annual financial statements correctly.
Image: Supplied

It has been more than three years since National Treasury began rolling out a new municipal accounting system aimed at tightening the purse strings and stopping irregular and unauthorised expenditure.

But instead of being a game-changer, the reforms embedded in the Municipal Standard Chart of Accounts (mSCOA) are often stymied by unskilled municipal officials whose tenures are frequently determined by their political masters.

mSCOA is a standardised accounting system that is supposed to change how SA’s 278 municipalities spend their money, ensure they implement their plans, don’t overspend and manage to file their annual financial statements correctly. 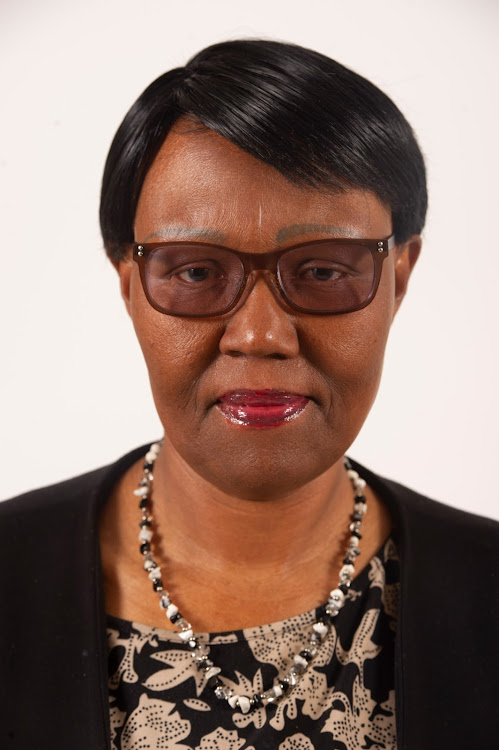 The woman in charge of its implementation, Treasury deputy director-general for intergovernmental relations Malijeng Ngqaleni, said mSCOA is the “final leg of our financial management reforms”. But these reforms are taking longer than they should, despite the R2bn spent on training municipal accounting officials on the system.

“There is high politicisation of [municipal] administration,” she said in an interview with  Sunday Times Daily this week.

“In some municipalities ... you’ve got people who don’t have basic accounting, balance sheet and budgeting management [skills]. In some of the municipalities there are a lot of people in the system, but they do not have the required skills,” she said, adding that there have been cases of general workers being absorbed into the administration.

And with local government elections looming later this year, the revolving door of officials Ngqaleni’s department has managed to train is likely to turn again.

“Because we are going towards the next elections, there are a lot of vacancies already in chief financial officer and municipal manager positions. And when it is time to [hire], the struggle then is about whether they will be choosing the right people, who comply with the competency requirements,” she said.

“But what we see is that you have those vacancies that emerge in every [political] cycle and as a result you don’t have continuity in improvements because of those changes.”

Last week, auditor-general Tsakani Maluleke released her report into the audit outcomes of national and provincial government departments and state-owned entities (SOEs). Towards the middle of this year she is expected to release a report into local government. Last year, the findings by Maluleke’s predecessor, Kimi Makwetu, showed the financial reporting of municipalities had become even worse, with only 20 receiving clean audits, 33 receiving disclaimed audits, the worst rating possible, and 28 councils whose books were so bad they were unable or unwilling to submit their financials.

Even the poorest municipalities are paying more than what the public sector is paying and they should be able to attract the right skills and retain them.

Ngqaleni, who has headed Treasury’s intergovernmental relations department since 2013, questions why capacity is still an issue in local government, saying “in a well governed municipality that has got political leadership that wants to do the right thing, they will be able to hire and put in place a competent administration”.

“Even the poorest municipalities are paying more than what the public sector is paying and they should be able to attract the right skills and retain them. But part of the problem is that retention of the right people has been a problem. If we don’t have an enabling political environment that drives good governance, then [we] will continue to have a problem,” she says.

Ngqaleni said while the metros have been doing “relatively well”, upheavals in political leadership, factional battles or coalition disruptions cause anxiety among officials.

“It doesn’t matter if you’re good or not and sometimes you find that they get replaced by people who are perhaps not as competent as they should be. And those are the choices that get made at that level,” she said.

Ngqaleni said the state of affairs will only be solved “if we can depoliticise administration”. In addition, professionalising the public service will help, “so you have professionals running the municipalities who [are not impacted by] who is in political office”.

“The professionalisation of the public service and the delinking of the administration with politics is critical. We are paying well in local government and will attract people, but at the moment, professionally, it’s a bit risky because of the politics, even though the salaries are good. We still talk about capacity because it is a created thing, not an inherent thing.”

Ngqaleni said while 95% of SA’s municipalities submit their budget data in a compliant manner, “what we are struggling with is the credibility of the data itself”.

“A lot of these municipalities avoid planning, budgeting, transacting and reporting within the system,” she said.

A lot of these municipalities avoid planning, budgeting, transacting and reporting within the system.

The system requires that the municipalities’ long-term plans and their accompanying budgets are inputted, and that any spending in relation to those are reconciled and closed at the end of each month. The system will not allow officials to overspend on the budget or to amend those numbers later, which is why many prefer to avoid it.

“Part of it is a real reluctance to implement reforms and bring the discipline so people will not be able to manipulate things. It is a major issue,” she says. “But in the long run, it is going to be more efficient and much more cost effective, with better quality and better controls. And less reliance on consultants.”

In Makwetu’s report last year, he totalled almost R500m spent on consultants performing financial and asset management tasks which municipal officials are paid to do. Of the 32 municipalities that hired consultants to do their work, eight managed to receive disclaimed audits anyway.

Ngqaleni says part of the problem is that consultants are “brought in late to compile the reports without any relevant information or reconciled data”, and they are expected to “create those reports”.

“The consultants should just say I can’t help you, you don’t have documents, instead of just spending the money and getting the kind of results that they are,” she says.

The IEC is confident it can conduct free and fair local government elections despite challenges posed by Covid-19 and a big budget cut.
News
1 year ago

Accept a zero percent pay rise or jobs will go. That was the warning to City of Cape Town staff on Wednesday as mayor Dan Plato unveiled the 2021/22 ...
News
1 year ago
Next Article