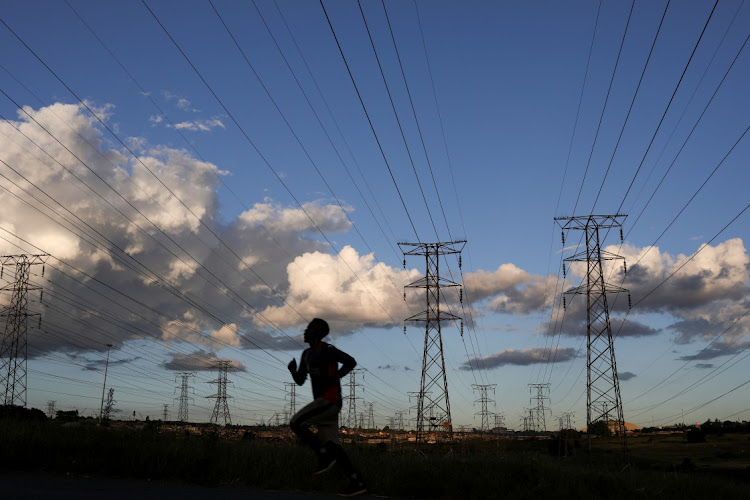 Two high-rise office buildings in Johannesburg and Kimberley have been sold for R76.1m by Eskom, as the beleaguered utility raises much-needed cash.

The properties have been bought by the department of human settlements.

The sale forms part of Eskom's strategy to dispose of noncore immovable properties to raise capital. Eskom aims to raise more than R2bn in this way.

These properties were previously used as regional offices, and staff have been moved to other locations.

The Kimberley Trust Centre, the tallest building in the Northern Cape city, and the 26-storey regional office in Johannesburg, will be converted into residential housing units, which will assist the department towards meeting its mandate of providing social housing.

In terms of the sale agreement the Kimberley building will be converted into social housing units to meet the demand for residential units while the Braamfontein building will enable the department to respond to the accommodation needs of university students in Johannesburg.

Said the utility: “Eskom continues to explore similar opportunities in other areas where it owns noncore property stock. It is expected that sales of Die Wilge Flats outside the Kusile power station at eMalahleni and the Lephalale stands near the Medupi power station will be finalised during the first half of the current financial year.

“Other noncore immovable property is being offered for sale through the government's process of property disposal.”

In February, TimesLIVE reported that the construction cost of the Wilge flats — intended to house technicians working at the power station — had ballooned to R840m before Eskom decided to stop funding the project in 2018 and all construction work ceased.

In its statement on Tuesday, Eskom said the department of human settlements has been given the first right of refusal on all of the utility's properties with a residential potential, in line with government policy.

The department of human settlements confirmed on Friday that Eskom had approached it with a list of properties for possible purchase - including the ...
News
7 months ago

Heads must roll at Eskom

Absolutely criminal!This is the only way to describe the amount of money spent by Eskom to build flats for its workers at Kusile power station in ...
Opinion
7 months ago
Next Article