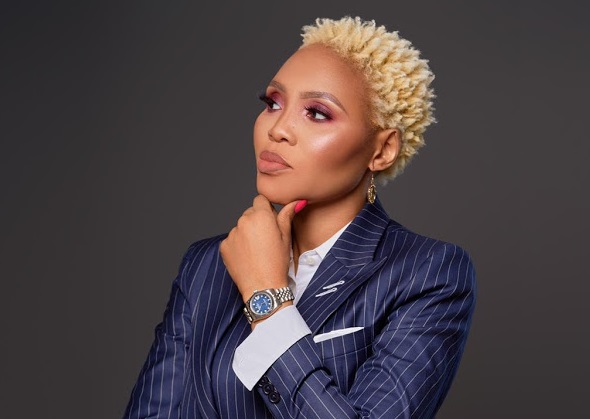 This after Mngoma’s lawyers informed the commission at the last minute that she would no longer be testifying today as scheduled.

Mngoma’s lawyer Ggwalisile Makhathini told the commission that she received instruction on Monday that her client will no longer be participating in the proceedings.

“We received instructions last night from our client informing us, one, of her personal concerns with how various aspects regarding her proposed appearance at the commission has been handled or allegedly been mishandled by the commission; two, her decision to therefore withdraw her participation in the work of the commission,” Makhathini told the commission.

Evidence leader Adv Anton Myburgh said he was not surprise at the developments and requested that Mngoma be summoned to appear, to which Zondo agreed.

“It is surprising that she made this decision. She was scheduled to give evidence on Friday. I was told she was ready to do so via Zoom or virtually. I adjourned the hearing of her evidence to this afternoon or [in the]  evening. I wonder what is it that could have happened in the mean time. It seems to me…she should be compelled to give evidence. So, I do authorise that a summons be issued against her. I will give the date to the legal team… as to when she must appear,” Zondo said.

The country was waiting for the much-anticipated evidence following the allegations Mngoma made about her estranged husband previously.

In an interview with eNCA last year, Mngoma said Gigaba used to leave the Gupta compound in Saxonwold, Johannesburg, with wads of cash in a bag.

She said she did not know what the money was for, but Gigaba used it to fund his lifestyle. This included building his home and even paying for the couple’s wedding and honeymoon, Mngoma alleged.

Gigaba has since applied to Zondo to keep her affidavit confidential or for her hearing to be held in private.

This application, Zondo said, will be heard ahead of Mngoma’s appearance before the commission.

DCJ says a summons will later be issued to Ms. Gigaba. #StateCaptureInquiry