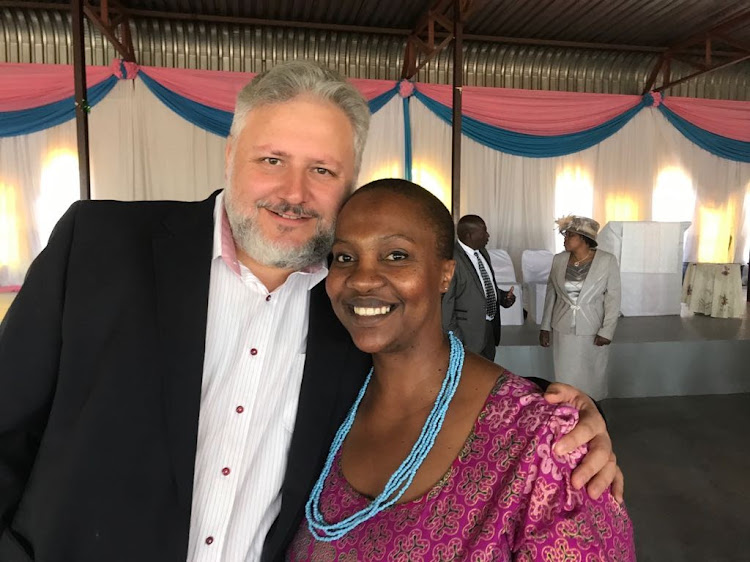 The family of medical doctor and former radio host Sindi van Zyl said they will not share personal goodbye messages she sent her loved ones. The family said this on Sunday in a statement shared via her official Twitter account.

“The Duchess of Healing, Dr Sindi Van Zyl, is now truly at rest. She has been a beacon of love and light, a beautiful soul who loved and gave endlessly with grace and kindness.

“Sindi requested that we don’t post any personal goodbye messages she sent to those close to her. The one thing she prided herself in was that people from anywhere and everywhere were able to share their deepest thoughts with her,” said the Van Zyl family.

The Dutchess of Healing , Dr Sindi Van Zyl, is now truly at rest.

She has been a beacon of love and light, a beautiful soul who loved and gave endlessly with grace and kindness.

The family announced they will soon launch a foundation in her honour.

Sindi died on Saturday, two months after she tested positive for Covid-19.

Her death was met with shock from people who interacted with her on social media and an outpouring of tributes, including from her former colleagues at Kaya FM.

Her husband Marinus van Zyl launched a #GiftSindiLife campaign over the Easter weekend and pleaded with South Africans to help cover her medical costs.

The family of popular Johannesburg doctor and DJ Sindi van Zyl announced her death on Saturday.
News
1 year ago

Tributes flowed rapidly on Saturday after the family of Dr Sindi van Zyl said she had died two months after being diagnosed with Covid-19.
Pic of The Day
1 year ago
Next Article