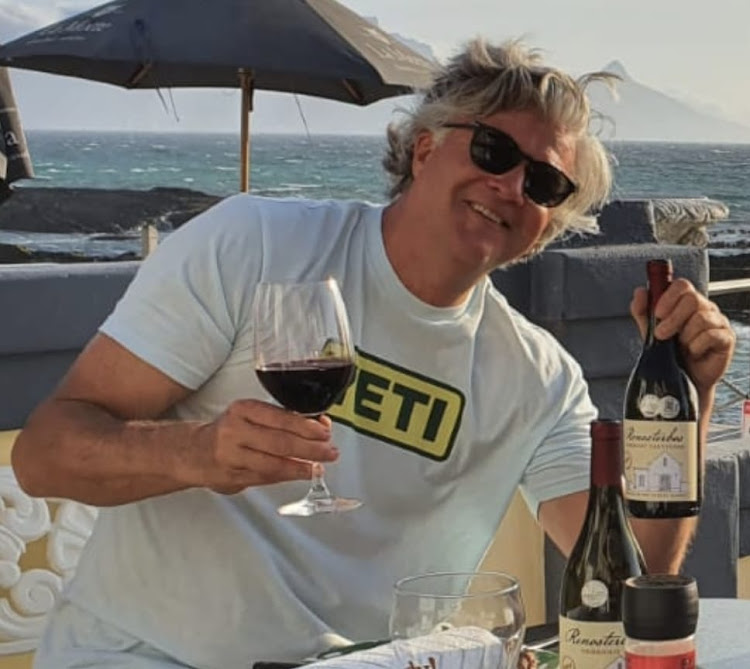 American businessman Jerry Finley's plan to turn his Pinard guesthouse into the Lighthouse Café and a restaurant is the subject of high court litigation after neighbouring businesses objected.
Image: Supplied

Town planner Tommy Brümmer has condemned the plans of an American businessman to change his Cape Town guest house into a restaurant on the road which runs alongside Bloubergstrand’s pristine coastline.

This is the latest salvo in the saga between On the Rocks owner, advocate Andre Bezuidenhout, and US citizen Jerry Finley, who wants to change his Pinard guest house into the Lighthouse Café and a restaurant.

SowetanLIVE sister publication TimesLIVE reported last month that an urgent application was brought by Purple Plum Properties and Seascapes on the Rocks, owners of the On the Rocks restaurant, to stop Finley from:

The City of Ekurhuleni has defended its decision to demolish shacks in Duduza informal settlement in Tembisa.
News
9 months ago

Brümmer said in a March 29 report, which was handed in at the Cape Town high court, that the earlier approval of existing building plans was an error and “council officials did not ensure that the building was compliant with the floor space requirements ...”

He said in his view the pop-up shop and restaurant “should not be permitted to trade until such time as the rezoning has been approved”,  building plans for the restaurant have been approved and business and health certificates have been correctly issued.

Describing Brümmer as a “trespasser”, Finley said the town planner was entitled to his opinion but he would continue trading.

“Why shouldn’t I? All these things are being addressed by our legal side and the traffic department.”

In an affidavit, On the Rocks CEO Annarette Blom said she has written to the attorneys of Finley and the City of Cape Town, the second respondent, inviting them to address Brümmer’s report.

Blom said she attempted to get an indication from Finley what he intended to do. She said the City of Cape Town’s approval of the building plans appeared to her to “be susceptible to a judicial review”.

She said On the Rocks was intent on seeking an order which would preclude the unlawful use of the erf on which Pinard is built, pending the outcome of an appeal for review and Finley’s compliance with the floor space requirements.

In another development, attorney Robert de Rooy wrote to Finley’s attorneys, Van Wyk Van Heerden, on behalf of his client and Finley’s neighbour, Eline Loubser, who is the matriarch of one of the longest-established Blouberg families.

She said as a result of Finley not having parking facilities for his customers they continuously parked on her property.

She said Finley has also put his advertising material on the sidewalk, making it inaccessible to pedestrians.

Failing that, “our client will take such further legal action as she may deem necessary without further notice to your client”.

Asked by TimesLIVE about Loubser’s allegations Finley said they were “false”.

An appeal is on the way after a court decision which the City of Cape Town says prevents it dealing with homeless people who sleep on the street.
News
1 year ago

A 107-year-old Herbert Baker mansion was demolished on Wednesday after becoming the first “problem building” seized by the City of Cape Town. For ...
News
4 years ago

The University of Johannesburg's bid to evict the Auckland Park Theological Seminary and Wamjay Holdings Investments from land it leased to the ...
News
6 months ago
Next Article