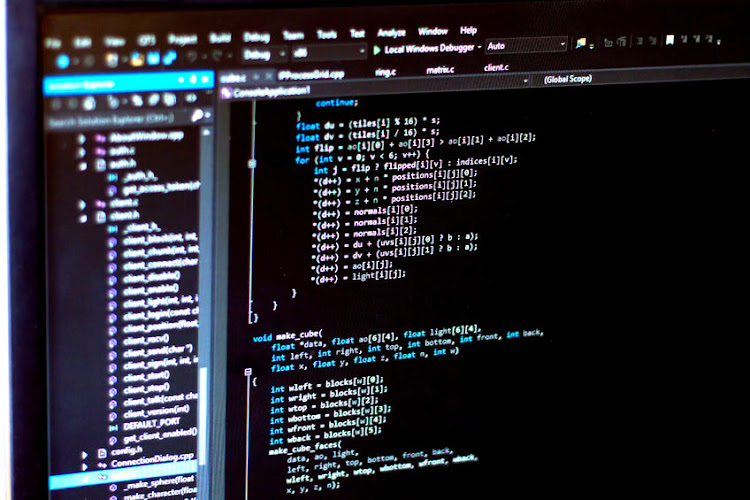 An IT worker at the SSA appeared in court on Thursday on various charges. Stock photo.
Image: 123RF/Andrii Starunskyi

A State Security Agency (SSA) employee has appeared in court on various charges, including theft, fraud and forgery amounting to R1.1m.

His case was postponed to May 17 for disclosure of the docket and for him to give instructions to his lawyer.

Oesi, who worked in the IT department at the agency, is facing 28 charges.

He is the second SSA employee to appear in court in less than a month.

Kgaogelo Bopape, 52, who was a secretary at the agency, appeared at the same court on March 25. Her case was postponed to August 30 for a pretrial hearing. She is out on bail of R5,000.

The Supreme Court of Appeal has ruled in favour of two DA MPs in their battle against public protector Busisiwe Mkhwebane, who is suing them for ...
News
7 months ago

The R37m 40km fence built along the border of SA and Zimbabwe will not be repaired despite Scopa recommendations - because it's just not worth it.
News
7 months ago
Next Article