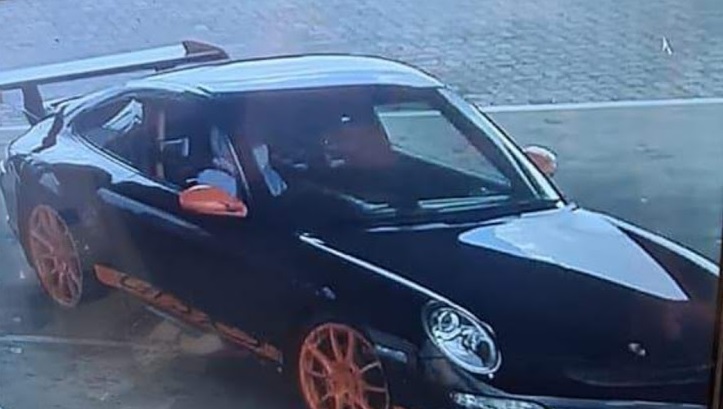 The driver of the Porsche GT3 RS who was accused of leaving a filling station without paying for his fuel sent his son to settle his bill on Wednesday, a day after the transaction took place.
Image: FACEBOOK: SUBURBAN CONTROL CENTRE

The driver of a Porsche GT3 RS who “left without paying” after refuelling at a Caltex filling station in Bapsfontein, east of Johannesburg, has settled the bill and explained that it was a misunderstanding between him and the petrol attendant.

Toinette Stone from the filling station told TimesLIVE the motorist sent his son to pay for just under R450 worth of fuel on Wednesday after filling his car on Tuesday — a day before the fuel price increased.

An alert was shared on the Suburban Control Centre Facebook page asking people to be on the lookout for the vehicle, indicating that the driver had refuelled and left.

The son said he thought he had paid and when the attendant left his car, he thought he was fetching a slip and he didn't need a slip, so that's why he left

“The son said he thought he had paid and when the attendant left his car, he thought he was fetching a slip and he didn't need a slip, so that's why he left,” said Stone.

Observers reacting to the alert on social media pointed out that it would not be difficult to trace the driver because there were only a handful of these GT3 RS vehicles, with their distinctive colour scheme, in SA.

Others speculated that the vehicle may have been stolen as it did not make sense for the owner of such a rare sports car not to be able to afford a tank of fuel.