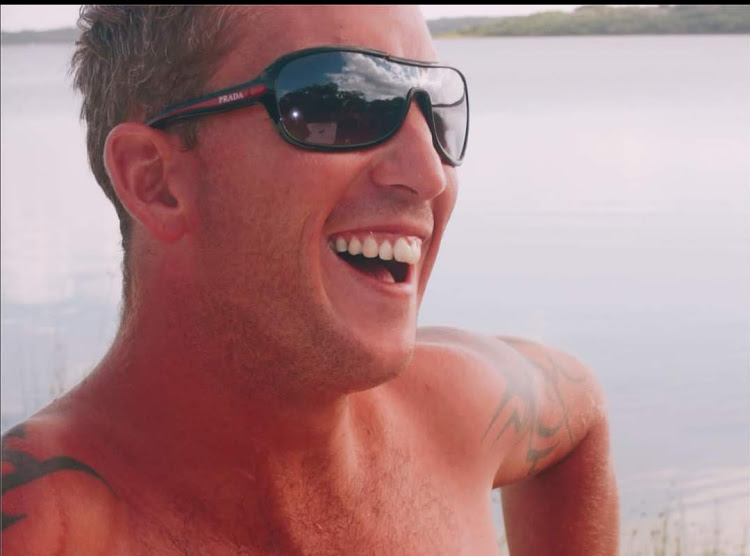 A trust fund has been set up to look after Adrian Nel's wife and three children after he was killed during a recent attack in Mozambique.
Image: via Facebook

The mother of Durban construction worker Adrian Nel, who was killed in an attack in Mozambique two weeks ago, has started a crowdfunding campaign for his wife and three children.

Nel was among a group that made a desperate attempt to flee from the Amarula Palma Hotel in Palma, hoping to make it past rebel lines.

The 17-vehicle convoy was ambushed by the insurgents and only seven vehicles made it through. Passengers in the remaining vehicles were either killed or captured.

Nel’s mother, Meryl Knox, said in a post on the crowdfunding platform Back-A-Buddy the family “would like to raise funds to ensure his wife and children are taken care of during this heart-breaking and traumatic time and protect his legacy to them”.

She said Nel was a commercial diver who had been working in the Republic of Congo for the past five years.

“The company he had been working for didn’t extend his contract due to impact of Covid-19, leaving him financially distressed. He took a job in Palma to build workers’ accommodation camps for the Total LNG project to provide for his family.

He gave his life to save the lives of his brother, his father and complete strangers who were besieged in the Amarula Hotel during the insurgent attack on Palma.

“Adrian is a hero to many as he gave his life to save the lives of his brother, his father and complete strangers who were besieged in the Amarula Hotel during the insurgent attack on Palma on March 24.

“The people in the hotel had no weapons for protection and were completely reliant on air support from DAG [Dyck Advisory Group] to hold the insurgents at bay.”

Knox said Nel “put his life on the line to run out of the compound to retrieve a gun from an abandoned military vehicle in the road to have some protection if insurgents breached the compound.

“Adrian’s bravery was exemplified as he drove the unarmoured car in the escape convoy from the Amarula Hotel while women and children were evacuated in an armoured vehicle. The convoy was ambushed by the insurgents and he was shot twice but he continued driving while fatally wounded to ensure he could get his loved ones as far away from danger as possible.

“It is because of Adi that his brother, father and many others survived.”

Knox appealed to the public to “open their hearts and help Adi to support his family in his absence”.

“It would mean the world to Adi to know his family is cared for and his children have all the opportunities he was trying to provide for,” she said. “A trust fund has been set up to look after the family and we appeal to everyone to do what ever they can to help.”

Donations have been pouring in from SA and abroad, with more than R140,000 already raised. The fundraising target is R1m.

The Southern African Development Community (SADC) will hold a two-day extraordinary Troika Summit in Maputo from Thursday to Friday to deliberate on ...
News
1 year ago

French energy major Total has withdrawn all its staff from its Afungi natural gas project site in northern Mozambique, two sources with direct ...
News
1 year ago
Next Article