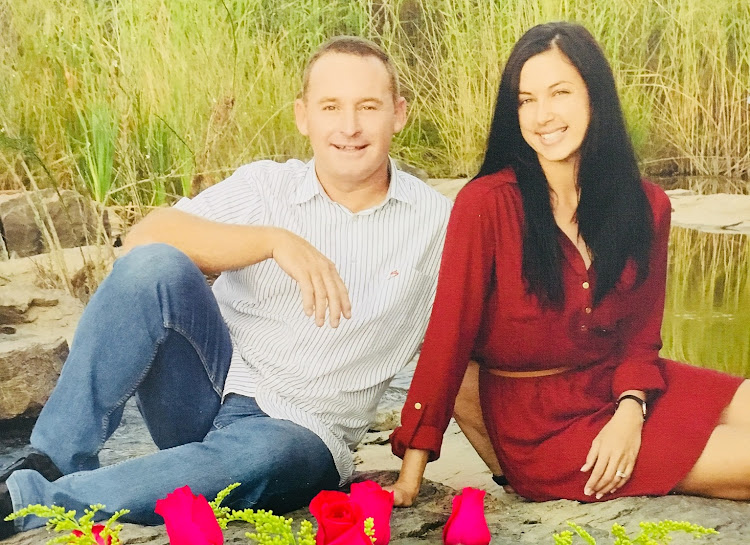 Suretha Brits appeared in the Pofadder magistrate’s court on Wednesday in connection with her husband Leon’s murder.
Image: Facebook

Murdered hotelier Leon Brits’s wife appeared in court on Wednesday in connection with his death in the Northern Cape.

Suretha Brits made a brief appearance in the Pofadder magistrate’s court in connection with her husband’s murder.

The case was postponed to April 7 for a formal bail application. She will remain in custody.

Brits was found floating in a swimming pool at one of the couple’s properties in Pofadder on October 7 2020. There were several stab wounds on his body.

Northern Cape police have arrested a woman in connection with the killing of hotelier Leon Brits.
News
9 months ago