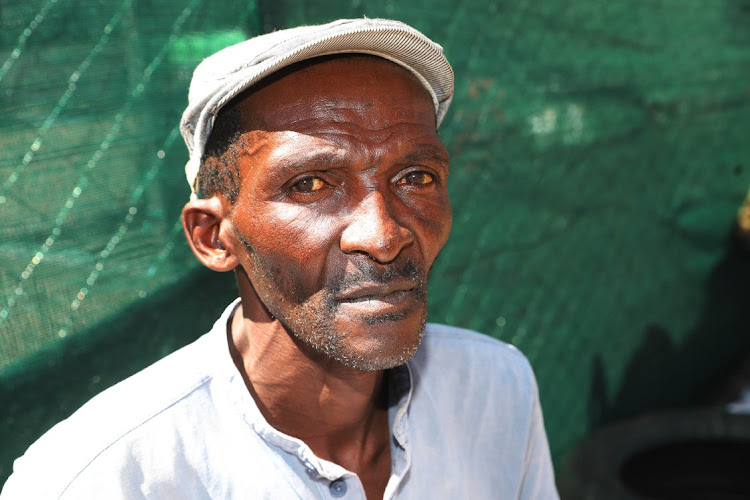 Mandla Madlala says he is frustrated after visiting home affairs offices a number of times in the past two years to apply for his ID with no luck.

Madlala, 56, from Zola in Soweto first applied for his ID in 2019 but he said  officials have been dragging their feet to process his application until now.

“The first time I went with my mother and brother in January 2019. I had my abridged birth certificate, letter from the school I attended and my mother’s ID,” said Madlala.

“They took my documents and captured my information.”

Madlala said the officials took his brother’s cellphone number and told him they will call him back after three months to give him an update on his application, but this never happened.

Madlala’s brother, Vusimuzi, 61, said when they went back to home affairs they were informed that the people who assisted his brother were on holiday.

Girl's dream to study nursing halted due to lack of ID

Sinaye Mbangata’s dreams to study nursing this year have been dashed because she does not have an identity document.
News
4 months ago

Ntsako Mabasa is a very delighted teenager after Sowetan assisted him to get his ID application processed after a three year long struggle.
News
4 months ago

Madlala said on another visit to home affairs they were told his details were not captured in the computer database.

“We were informed that my application should be captured afresh because my details were not in the system,” said Madlala.

They were then informed to also bring their mother along in order to make a new application but she couldn’t make it because she was ill.

Madlala, who lost his wife eight years ago and has four children, said he had never worked formally but depended on odd jobs which never required him to have an ID.

He said in March last year they went back to home affairs and this time they were informed to come back after three weeks so that his ID can be processed.

Madlala said after three weeks the country went into lockdown and their application was halted.

From there on, numerous trips to the department throughout the remainder of last year and early this year proved to be futile as Madlala said he was told he will be assisted when SA is no longer under lockdown .

"Since this is a complex case that involves an abridged certificate and an old man applying for an ID later in life, we will deal with this case at a senior level at our head office," Motsoaledi promised.