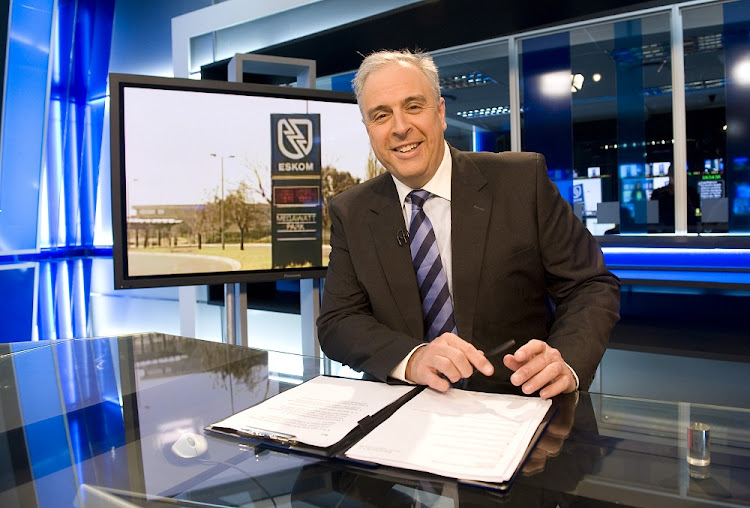 Veteran broadcaster Jeremy Maggs has left eNCA, according to a message sent to staff on Friday.

MD Norman Munzhelele said in the notice that Maggs had “decided to resign”, and that it was effective immediately.

No further details were provided.

News24 quoted eNCA's managing editor John Bailey as saying it was an “employer, employee issue”, and would not comment further.

In February last year, Maggs stepped down as eNCA's acting editor-in-chief. He had held the position for a year.

At the time, he said that the position had taken its toll.

“This has not been an easy decision, but for the past few months the stressful nature of the job has caused me to re-evaluate both my position at the station and my life choices. I’ve been stressed and unwell for some time, and I’ve made this decision in my own best interests and that of the station,” he said at the time.

eNCA on Tuesday announced that its acting editor-in-chief, Jeremy Maggs, was immediately stepping down from his position.
News
2 years ago

eNCA head of news Kanthan Pillay has been fired - but the station said it would nonetheless be probing claims of censorship made against him.
News
2 years ago
Next Article